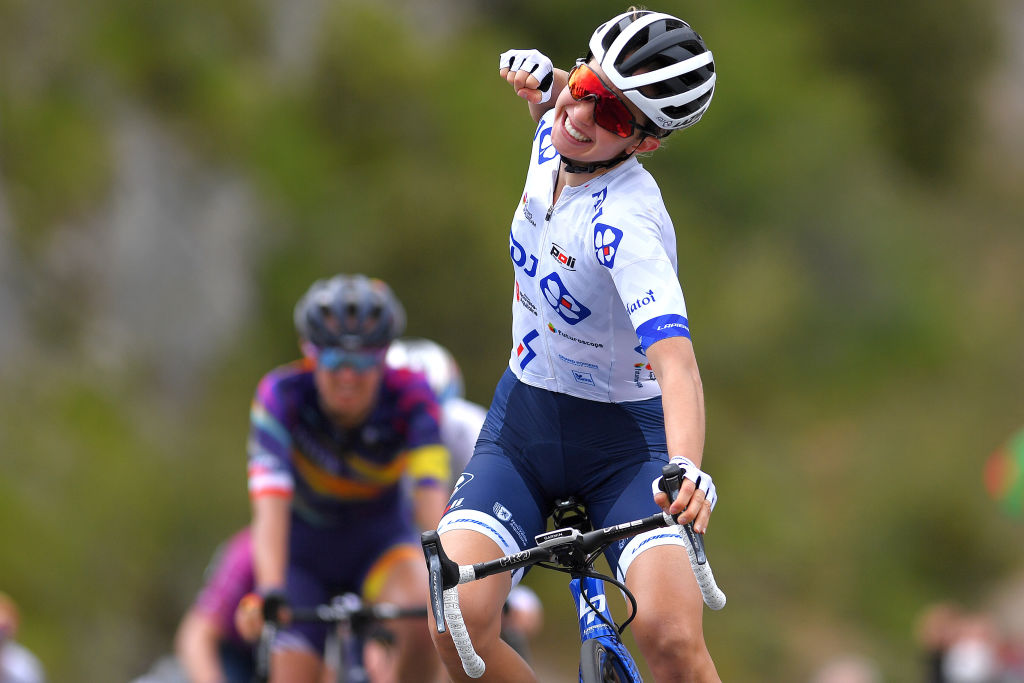 Organisers of the Vuelta a Andalucia Ruta Ciclista Del Sol announced Monday that they will launch a UCI 2.1-level women’s race, Ruta del Sol Vuelta Andalucía Elite Women, set to be held from April 29 to May 1 in 2022.

The race will venture throughout the provinces of Malaga, Cadiz and Granada, with a total route of 350 kilometres spread across three days of racing.

“[We are satisfied] being able to close the circle with the incorporation of the women’s category, which was a pending issue and key for women’s cycling to settle, have visibility and enhance its practice, both amateur and professional, in Andalucía and Spain,” said Joaquín Cuevas, general director of the Vuelta Ciclista Andalucía Élite Women.

“The event is assured and I am convinced that it will be a success,” he added, while also assuring “the more than likely participation of some of the international stars of the women’s peloton” after the first contacts have been made with the teams.

“In the commitment to the promotion and development of women’s cycling, the Spanish teams will be invited so that their best riders can participate in the race and, in this way, reinforce the growth of the national scene.”

Ruta del Sol Vuelta Andalucía Elite Women is the latest of a series of new events added to the calendar next year that includes the Tour de France Femmes and the Tour de Romandie.

Since the collapse of the Emakumeen Bira, a long-running stage race for women in Spain, the country has added a series of 12-days of racing this May that included Setmana Ciclista Valenciana, four one-day races; Emakumeen Nafarroako Women’s Elite Classics, Navarra Women’s Elite Classics, Gran Premio Ciudad de Eibar and Durango-Durango Emakumeen Saria, all leading into the Vuelta a Burgos Feminas.