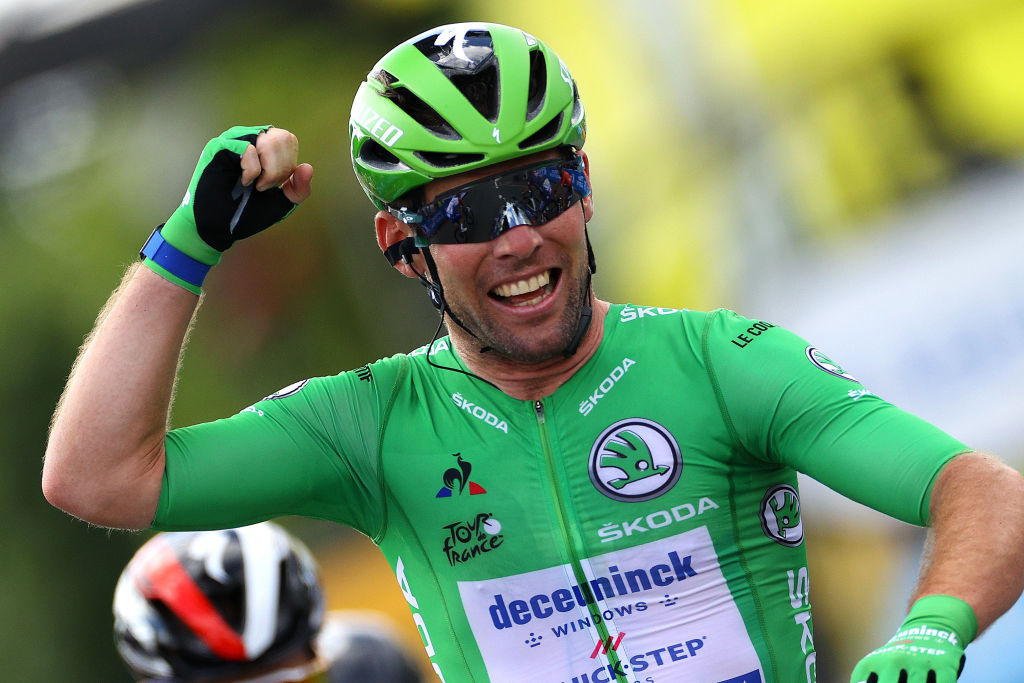 Mark Cavendish has won two stages of the Tour de France and thanks to the €11,000 on offer for being first across the line each day, the Deceuninck-QuickStep rider has claimed the biggest piece of the €2,288,450 prize purse pie so far.

Cavendish has also earned €300 for each of his three days in the green points classification leader’s jersey and another €500 for the intermediate sprint on stage  4, bringing his total earnings so far to €23,400.

Tadej Pogačar (UAE Team Emirates), winner of the stage 5 individual time trial, has earned a total of €20,580 between his stage placings, the daily prize for best young rider on the stage (€500) and as leader of the best young riders’ classification for all six stages (€300 each day).

Race leader Mathieu van der Poel (Alpecin-Fenix) is third on the prize list so far, bringing in €16,730 thanks to his stage placings, five days in the maillot jaune (€500 each), two mountain primes on stage 2 and a day in the polka dot jersey (although he wore yellow).

The Tour de France offers incentives for riders to go on the attack, with €2,000 each day for the most combative and €20,000 for the overall most aggressive rider. That might explain why Greg Van Avermaet (AG2R Citroën) spent so much energy in the two-man breakaway on stage 6. He also picked up €1500 for the intermediate sprint and a €200 prize for being first over the day’s only mountain climb.

There are €601,650 in prizes each day for stage finishes and €1,138,800 split between the top 160 riders in the final general classification in Paris. The overall winner of the race will earn €500,000. Teams share their prizes between riders and staff.

Emma Norsgaard: The psychological demands of elite success and the need for U23 women’s category at Worlds

The Best Chamois Creams of 2021: Enjoy Your Ride, Friction-Free