The Run Up: The first Paris-Roubaix Femmes – Video 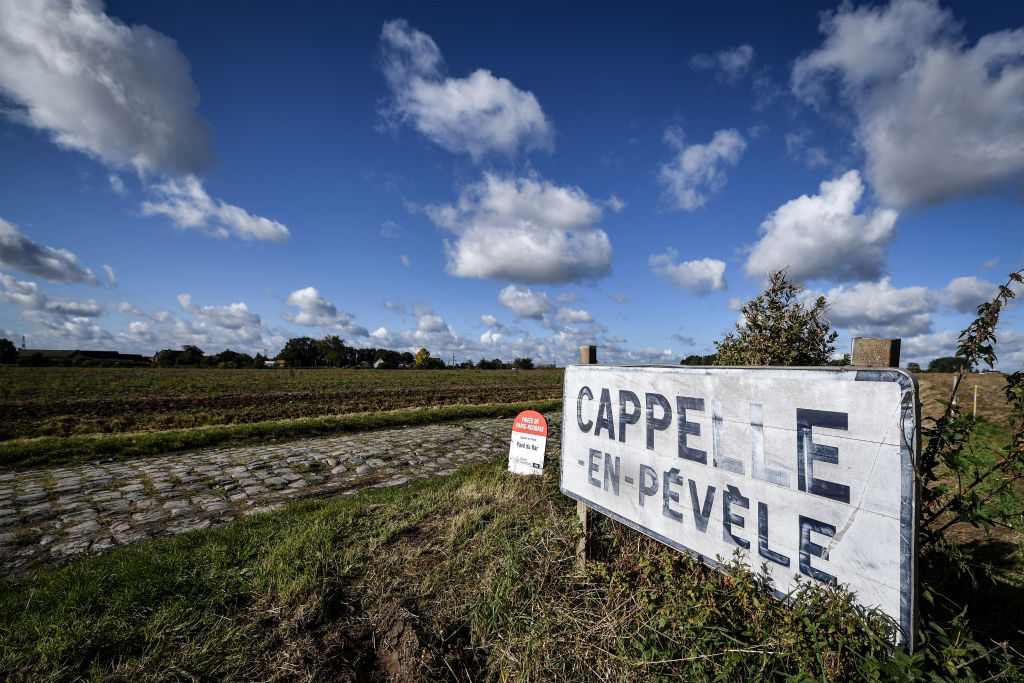 In the third installment of a new film series called The Run Up, Women’s WorldTeams Trek-Segafredo, Liv Racing and Movistar Team Women take viewers behind the scenes in the days leading up to the first-ever edition of Paris-Roubaix Femmes held on October 2 in France.

The Run Up is a semi-regular web series, free to watch on YouTube, that takes cycling fans inside the best cycling teams in the world immediately before major race days on the Women’s WorldTour.

This first episode launched on the eve of Liège-Bastogne-Liège, in April, which was the closeout to the Ardennes Classics, and brought fans closer to teams and riders from SD Worx, Trek-Segafredo, and Canyon-SRAM as they prepared for a major target.

The second episode took viewers behind the scenes from teams Trek-Segafredo and Liv Racing in the days leading up to La Course by Le Tour de France in June.

The newest episode highlights the lead-in to the first Paris-Roubaix Femmes, and is narrated by journalist and commentator José Been, who takes viewers into the days before the race.

The first-ever women’s edition of Paris-Roubaix was added to the Women’s WorldTour for October 25 in 2020, but was cancelled due to COVID-19. The first edition to be held will now take place on October 2 after a second cancellation from April of this year.

The UCI and ASO’s decision to add the event to the calendar last year was an historical moment for women’s cycling, as Paris-Roubaix is one of the world’s most iconic Spring Classics. The event on Saturday will be a day written into the history books for both women’s cycling and for the first winner of the Paris-Roubaix Femmes.

Watch the third episode of The Run Up as the teams prepare for first edition of Paris-Roubaix Femmes.

Join Cyclingnews for live coverage of 2021 Paris-Roubaix Femmes, and check in after the race for our full report, results, gallery, news and features on October 2, 2021.