Expedition-style parkas. Athlete-tested jackets. New retro styles. And a slew of new brand-sponsored films. The North Face is definitely delivering on more than just a jacket.

The North Face has launched its first-ever crowdsourced digital archive as part of the brand’s “It’s More Than A Jacket” fall campaign. Now, whether or not you care about the hype of new jackets by The North Face, the actual content of the campaign is still worth a look.

The campaign is “a call to explorers everywhere to honor the memories held in every piece of gear,” The North Face wrote. And, some big names in the industry have signed up to take part.

The archive will celebrate and commemorate moments created over the last 55 years, with stories told by adventurers themselves (think athletes like Ingrid Backstrom and Conrad Anker). 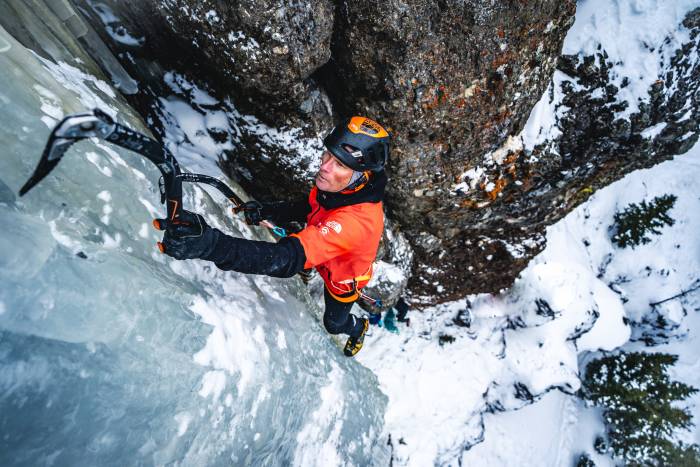 “For more than 55 years, The North Face has enabled exploration and helped people strive for greatness by providing the best gear to get them there,” said Mike Ferris, VP of Global Brand Management at The North Face. “Our customers, the feats they have achieved, and the memories they have created are such a big part of our brand’s rich DNA.”

The North Face went on to explain that the archive is its way of “memorializing” the people, products, and stories in its community, and the world.

In addition to all this intangible athlete-inspired content and storytelling, there’s tangible stuff as well (don’t worry). The campaign marks the launch of new jackets, like the updated Steep Series, Trans-Antarctica Expedition collection, a Conrad Anker Down Parka, a new 100% recycled retro Nuptse, and a lot more. (These athlete-edition apparel items aren’t available just yet, but will be later in 2021.)

Of course, The North Face can’t celebrate its athletes without digitizing and documenting their epic pursuits on screen.

Stay tuned for these athlete films by The North Face, coming this winter.

Atomic’s Redster WC CTD continually evaluates its ability to protect your melon over time, and it lets someone know if you take a hard fall. Read more…

Dynacraft Magna Kids Bike Girls 16 Inch Wheels with Training Wheels in Purple, Teal and Pink for Ages 4 and Up

2021 Bikepacking Gear of the Year