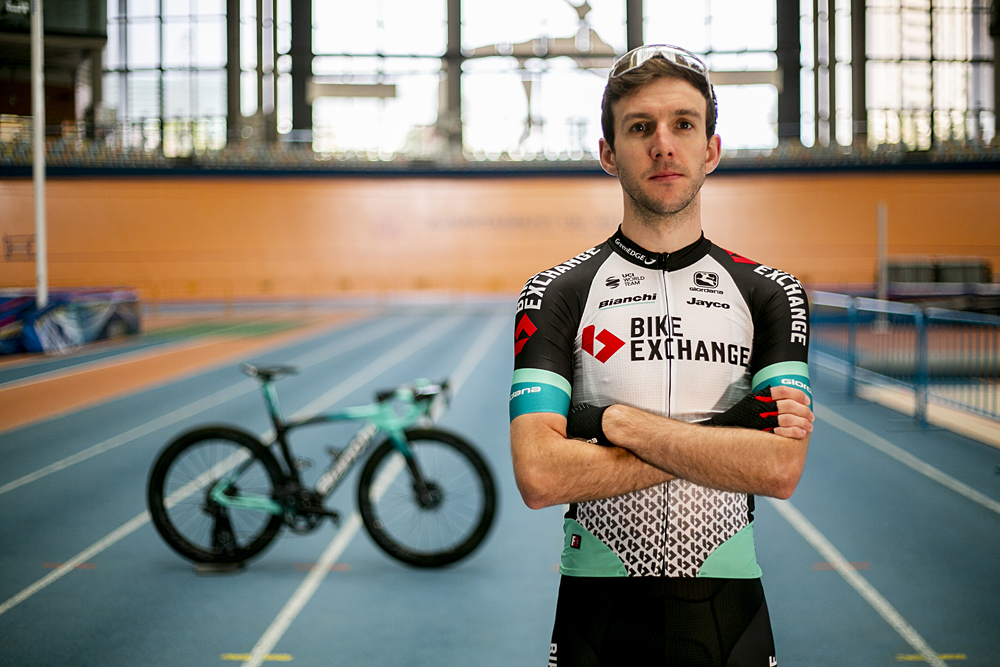 Simon Yates (Team BikeExchange) has confirmed that he will return to the Giro d’Italia for a fourth consecutive year in 2021. The Briton began last October’s race as a favourite for overall victory, but his challenge came to an early end when he was diagnosed with COVID-19 following stage 7.

In a statement on Thursday, Yates confirmed that he will return to competition at Strade Bianche next month, and he will also ride Tirreno-Adriatico and the Tour of Alps in preparation for the Giro.

“I will have a full Italian programme in the lead up to the big dance and I can’t wait to get started,” said Yates.

RCS Sport unveiled the 2021 Giro route on Wednesday, with some 47,000 metres of total climbing on the agenda.

“The 2021 Giro route looks really nice, there’s a good mix of stages and there’s even some gravel roads thrown in for good measure.” Yates said. “As always with the Giro, the final week looks hard and with only a small amount of time trial kilometres I think that is where the race will be decided.”

Yates made his Giro debut in 2018, when he claimed stage victories at Gran Sasso d’Italia, Osimo and Sappada during a lengthy stint in the pink jersey. He looked poised for overall victory for much of the race, but he cracked on the Colle delle Finestre on stage 19 and eventually finished in 21st place.

After winning the 2018 Vuelta a España, Yates returned with confidence to the Giro in 2019, but he never hit his stride and had to settle for eighth overall in Verona. He entered last year’s rescheduled race buoyed by assured victory at Tirreno-Adriatico, and he started with a strong showing in the opening time trial in Palermo, but his race was ended by his coronavirus diagnosis.

“The last two or three years haven’t gone as I would have hoped with a combination of bad luck and some mistakes along the way,” Yates said. “All I hope for is to have a clean run in 2021 without these things and that I can show myself in the best way possible.”

With the Giro set to visit the gravel roads of Tuscany on stage 11 to Montalcino, Yates has opted to make his Strade Bianche debut this season in order to familiarise himself with the terrain.

“I remember watching the gravel stage from the 2010 Giro d’Italia and I expect a similar battle for this year’s race,” said Yates. “I will start my season at Strade Bianche, which will be the first time at that race for me, in order to gain experience of racing on the white roads and I hope that puts me in good stead for the Giro come May.”

While Team BikeExchange have outlined Yates’ racing schedule as far as the Giro, it remains to be seen if he will later line out at the Tour de France as preparation for the delayed Tokyo Olympic Games.

Yates is the latest overall contender to confirm his participation in the Giro after Thibaut Pinot (Groupama-FDJ), Egan Bernal (Ineos Grenadiers), Vincenzo Nibali (Trek-Segafredo) and Emanuel Buchmann (Bora-Hansgrohe). This year’s corsa rosa gets underway with a 9km time trial in Turin on May 8 and concludes with a 29km individual test in Milan on May 30.

The Gear That Got Me Through My First Bike Tour