The future of Japanese gravel cycling could be being built in a cramped frame builder’s shop in Sakai City, Japan. Shouichi Soukawa‘s Corner Bikes brand is quickly becoming the region’s most innovative and coveted brand. He could also be defining what the gravel genre means to Japan’s already teeming bike community. 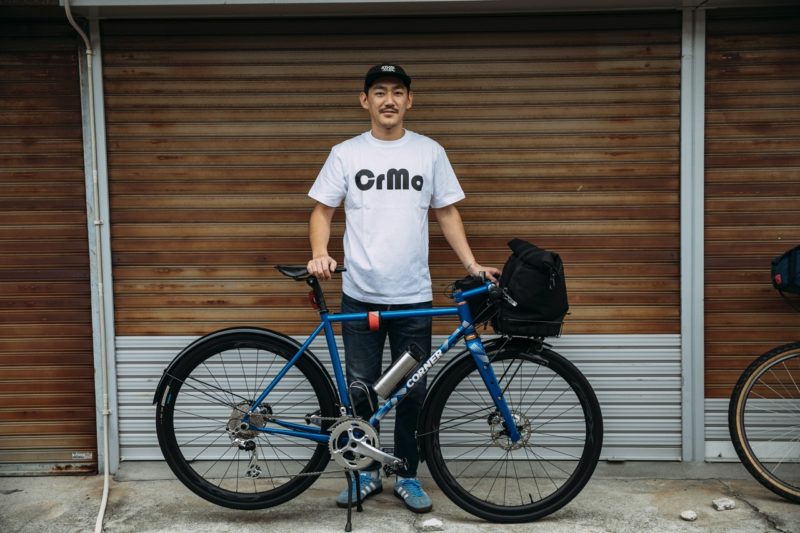 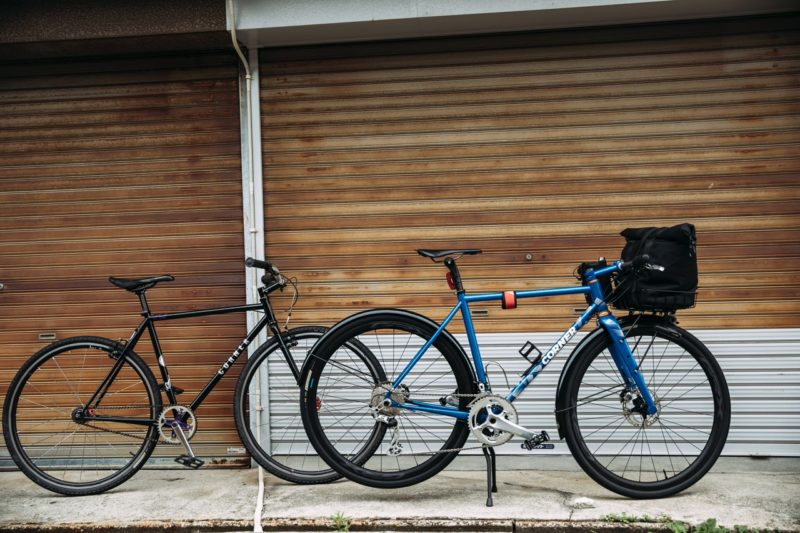 Shouichi is said to have been trained in the traditional methods of steel frame production in Tokyo. After his training, he returned to his native Sakai City to start Corner Bikes. The area is a center for steel production but has a vibrant creative culture. There’s also access to a wide variety of cycling terrain that has proven the perfect combo for the blossoming, local gravel scene.

Shouichci says in the video, that he is constantly inspired by his artist friends, and that helps infuse new meaning into the gravel cycling and celebrate he can customize his locally produced frames to accommodate the local gravel scene.

Soukawa and his friends love to adventure on the gravel paths inside the city limits, ride into the city to watch his friends’ band play, and strapping down a fishing pole for an all-day adventure in the foothills of the mountains that sit South of the city.

Shouichi Soukawa builds his bikes to suit the riding he and his friends do in and around their city. Caring less about racing than the adventuring he enjoys doing. He likes to highlight the blending of “practical with the fantastic”, striving for Corner Bikes to create a space where him, his friends, and all local riders can cultivate and expand their own, singular gravel scene. 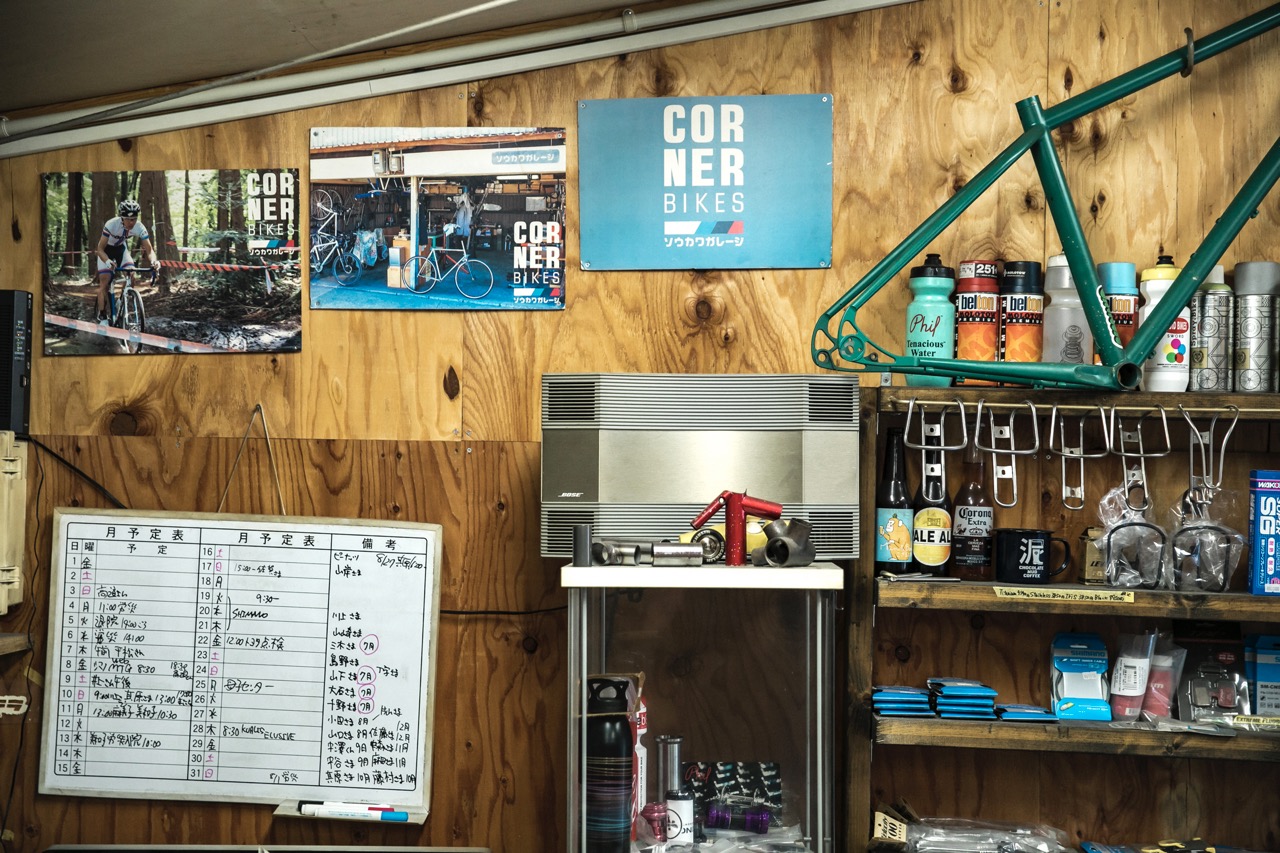 Ron Frazelle is the Cycling Lifestyle Editor for Bikerumor, he has been writing about bicycles and the cycling way of life for 7+ years. Prior to Bikerumor, he worked in the bicycle industry, living and breathing bicycles since 1995. He is based in Anaheim, California, Frazelle is an avid cyclist of all disciplines, camper, father to 6 children, husband, musician and self-proclaimed retro-grouch.