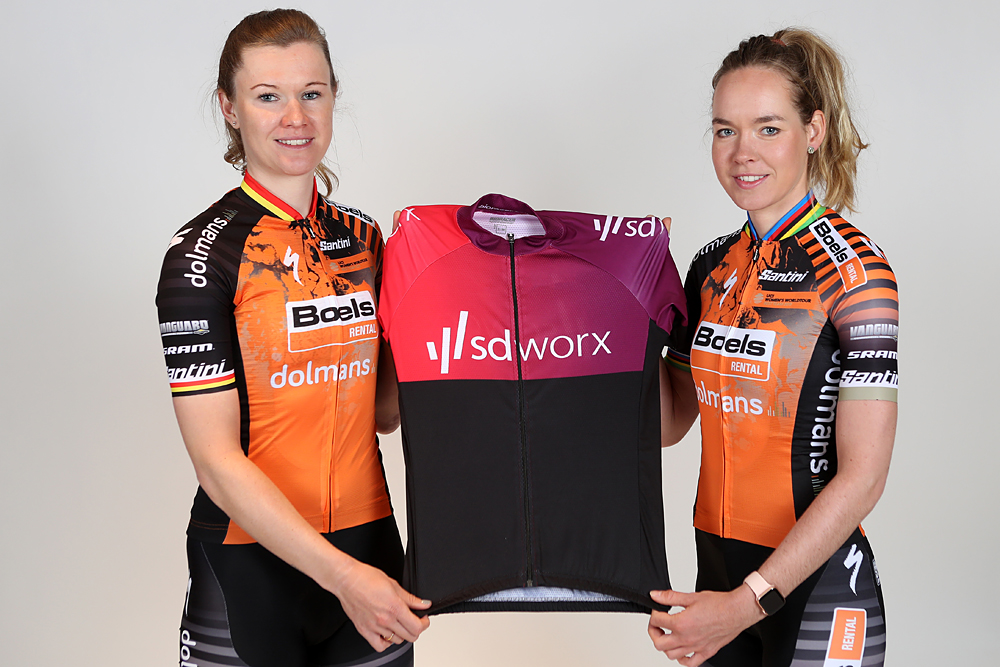 The UCI announced Wednesday that SD Worx (formerly Boels Dolmans) has been awarded with a Women’s WorldTour licence from 2021 to 2023. The powerful Dutch team, which is home to double world champion Anna van der Breggen, joins eight other top-tier WorldTeams in 2021.

Boels Dolmans applied for a WorldTour licence last year but were denied the status due to the financial aspects of their application. At that time, sponsors Boels Rental and Dolmans Landscaping had not renewed their contracts and the team were in search of a new title sponsor. The team later signed a four-year deal with SD Worx.

The team re-applied for a WorldTour licence this year, and after a review of their ethical, financial and administrative requirements, the Licence Commission has decided to award them a licence for 2021 to 2023, which is subject to compliance with the provisions for annual registration during the period, according to the UCI press release.

The UCI has announced that it will continue the WorldTour licence registration for the following five teams, which were already licence holders from 2020-2023, Alè BTC Ljubljana Cipollini, Canyon-SRAM, FDJ Nouvelle- Aquitaine Futuroscope, Liv Racing (formerly CCC-Liv), and Trek-Segafredo.

There were three teams not able to be registered directly by the UCI, and the Licence Commission has gone ahead and registered them for the next season; Movistar Team Women, GreenEdge Cycling (formerly Mitchelton-Scott) and Team DSM (formerly Sunweb).

“The UCI is delighted by the arrival of a ninth UCI Women’s WorldTeam [SD Worx] in addition to the eight existing ones, despite the difficult international health and economic situation,” read the UCI press release.

The UCI has set out annual goals for the two-tier teams system, aiming to add new teams to the highest level each season. Licences awarded between 2020 and 2023 are valid for decreasing periods of time – valid for four years if issued in 2020, and then three years in 2021, and two years in 2022.

“The maximum number of new licences that it will be possible to award during the 2022 registration procedure will be six,” read the press release.

Thibaut Pinot will not ride the 2021 Tour de France, according to reports

What counts as good for your age?

Sunday trading: bike deals from around the web including Garmin, Oakley, SRAM and more