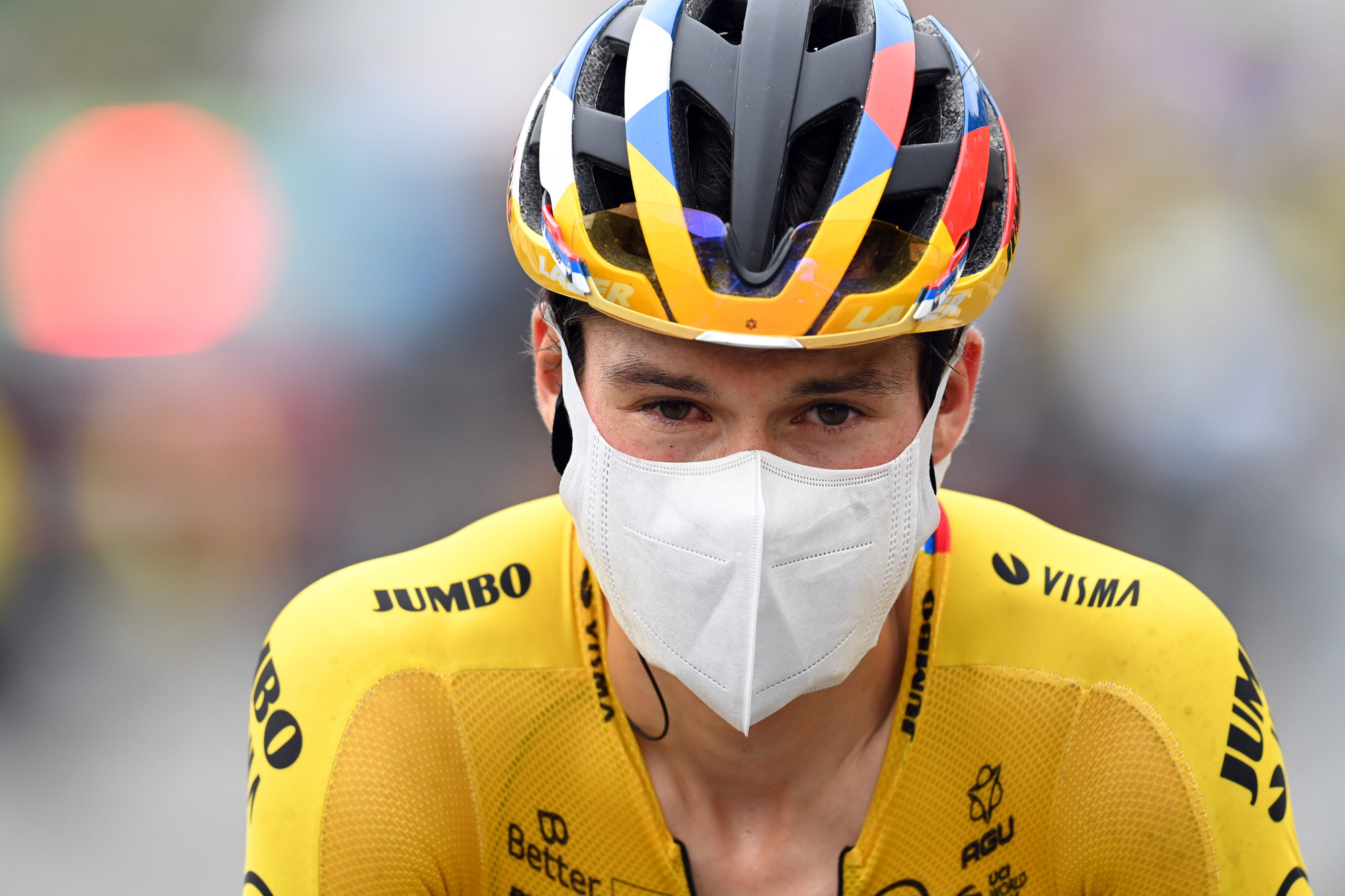 Primož Roglič‘s start to the 2021 campaign has suffered a setback as he has been forced to miss Jumbo-Visma‘s January training camp due to COVID-19 self-isolation.

Roglič has not tested positive for COVID-19 but has been in contact with someone who has. As a result, he is currently self-isolating at home in Monaco.

Jumbo-Visma are holding a team training camp in Alicante, in south east Spain, arriving on January 18. They will stay until January 29, and the team confirmed to Cyclingnews on Thursday that they do not know if the Vuelta a España winner will be able to travel out for the last couple of days of the camp.

Roglič will therefore not be present when Jumbo-Visma outline their ambitions for 2021 at a team presentation on Friday.

The Slovenian is expected to return to the Tour de France, where he looked set for victory last year, only for his compatriot Tadej Pogačar to snatch the yellow jersey on the penultimate-day time trial.

Roglič’s early-season programme has yet to be defined, but he has already suggested he will ride Paris-Nice in early March, and will likely defend his Liège-Bastogne-Liège title in April before taking a traditional build-up to the Tour via altitude camps and the Critérium du Dauphiné.

He has also expressed an interest in the Olympic Games, which take place on a hilly Tokyo course less than a week after the Tour reaches Paris, although potential quarantine complications are still unclear.

On Thursday, Jumbo-Visma announced that Wout van Aert, winner of Milan-San Remo as well as two Tour de France stages last year, had signed a contract extension that will keep him with the team until the end of 2024.

Roglič’s has a contract with Jumbo-Visma until the end of 2023 and shares leadership at the Grand Tours with Tom Dumoulin and Steven Kruijswijk.

Volkswagen is now leasing bikes in Germany: is this just the beginning?

Taipei Cycle Gold Awards by iF for 2021 include products from Merida, Liv, Cadex, & more