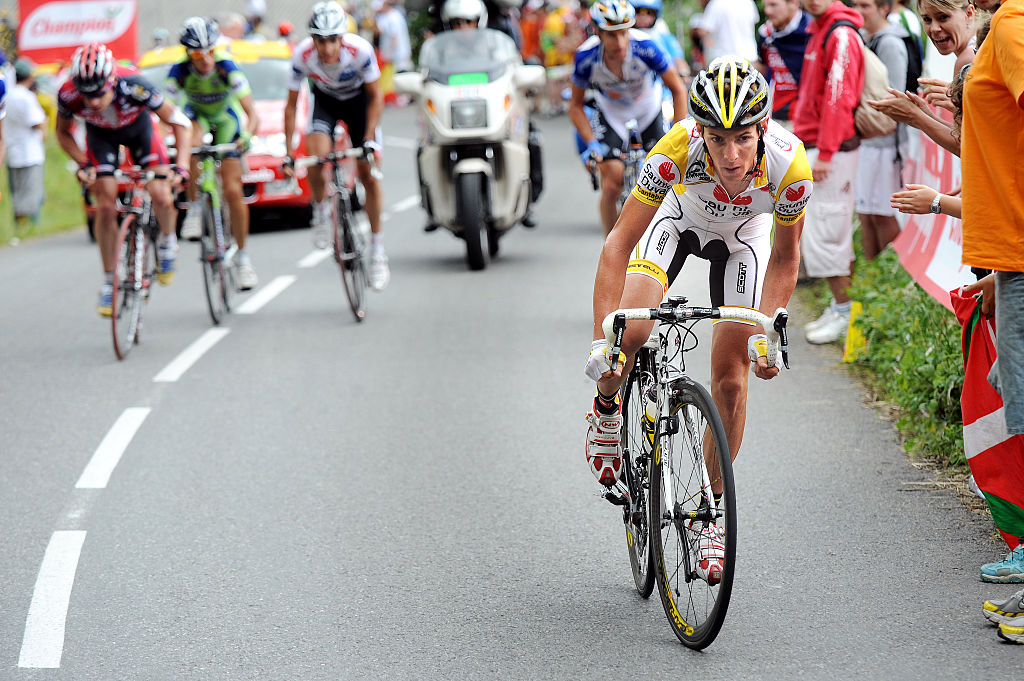 Former Italian rider Riccardo Riccò has been banned for life by Italian anti-doping authorities after being found guilty in yet another doping investigation.

In 2015, Riccò was accused of trying to buy EPO and testosterone after being caught red-handed with two dealers by Italian police in a car park in the Tuscan town of Livorno, according to reports in Italian media.

Although he no longer has a racing licence, the Tribunale Nazionale Antidoping banned him for life. Riccò was also ordered to pay a fine of €4,000 and €378 costs.

Riccò won stages at the Giro d’Italia and was the best young rider in 2008 but tested positive for the blood-boosting drug CERA during that year’s Tour de France. He served a two-year ban and made a comeback in 2010 but his career ended when he was rushed to hospital in 2011 after allegedly carrying out a transfusion with a bag of blood he had kept in his fridge at home.

He was suspended for 12 years but continued to ride a bike. He was invited to take part in several Gran Fondo events and announced his record attempts on cycling biggest climbs. After the 2015 accusations, Riccò moved to Tenerife and opened an ice-cream parlour but has recently returned to Italy to continue producing ice-cream.

Riccò’s phone was switched off when Cyclingnews tried to contact him.

Sunday trading: bike deals from around the web including Garmin, Oakley, SRAM and more

Here’s why Joe Biden might not have his Peloton bike in the White House – VeloNews.com