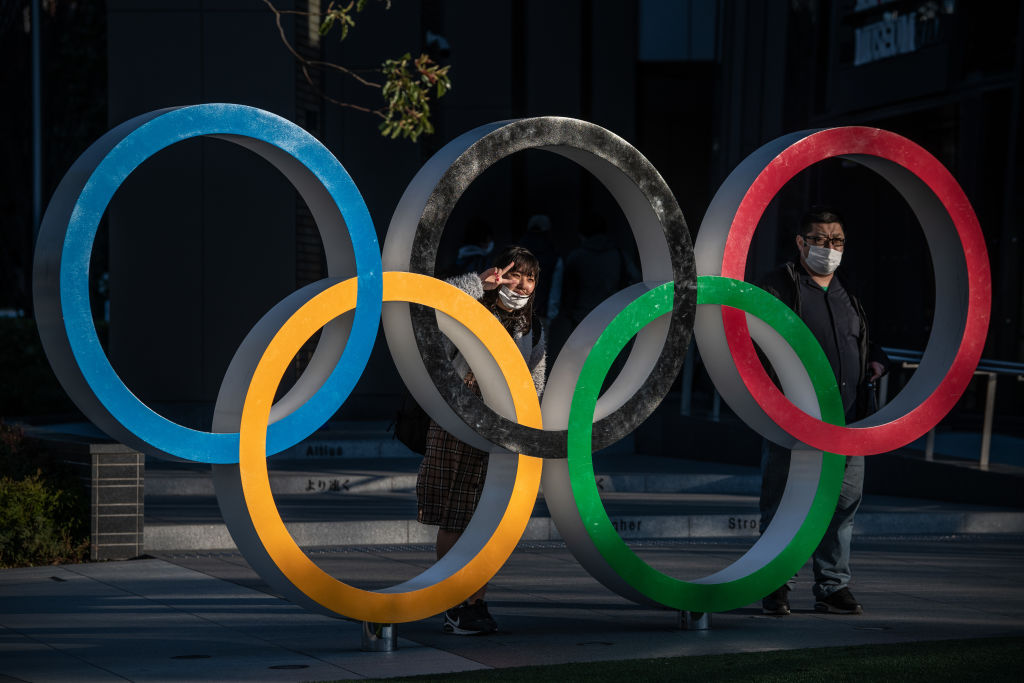 Canadian IOC member Dick Pound has stated that he is uncertain that the postponed 2021 Olympic Games will go ahead due to the ongoing surge of COVID-19 across areas of Japan. The event was postponed due the coronavirus pandemic last summer and was re-scheduled to take place from July 23 through August 8 this year.

“I can’t be certain because the ongoing elephant in the room would be the surges in the virus,” stated Pound in an interview with BBC Sport.

Pound’s uncertainty comes after Japanese Prime Minister Yoshihide Suga declared a state of emergency for Tokyo on Thursday, with a recorded 2,447 new Covid-19 cases that day. The emergency order will remain in effect until the first week of February.

Yoshihide Suga stated that there was a “sense of crisis” as he announced emergency COVID-19 plans. He also stated that, “This declaration offers an opportunity for Tokyo 2020 to plan for a safe and secure Games this summer,” according to the BBC Sport report.

The IOC is reportedly looking to ensure athletes will be vaccinated against COVID-19 before travelling to Tokyo. Although, the organisation earlier stated that athletes would not be obligated to take a vaccine, BBC Sport reported that Pound suggested organisers could make it a condition before entering Japan.

“The IOC and the International Paralympic Committee are fully aligned in their commitment to have as many foreign participants as possible vaccinated before the Games,” stated the IOC, according to the BBC Sport report.

“Athletes are important role models, and by taking the vaccine they can send a powerful message that vaccination is not only about personal health, but also about solidarity and consideration for the wellbeing of others in their communities.”

Pound told Sky News on Wednesday that individual countries will still be in charge of vaccinations but advocated for the prioritization of Olympic athletes in the queue to ensure the Olympic Games go ahead as planned in July.

“In Canada where we might have 300 or 400 athletes – to take 300 or 400 vaccines out of several million in order to have Canada represented at an international event of this stature, character and level – I don’t think there would be any kind of a public outcry about that,” Pound told Sky News.

“It’s a decision for each country to make and there will be people saying they are jumping the queue but I think that is the most realistic way of it going ahead.”