Pogacar to make the UAE Tour his early-season standard 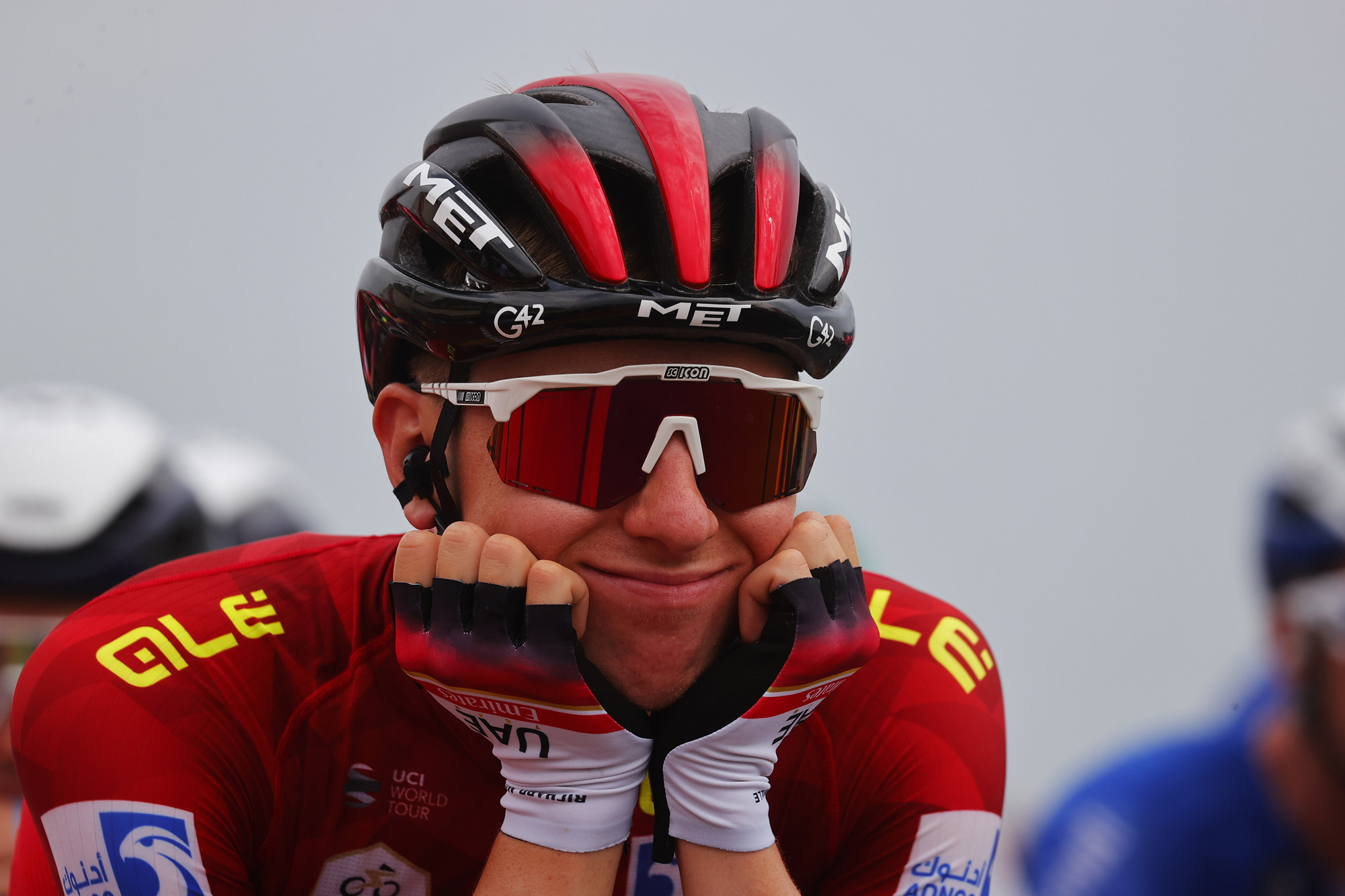 The 22-year-old wasn’t able to say if that is the second most important win of his career so far but he stated that he’ll make this race “the standard” of his season debut every year.

“I feel super amazing,” he said right after the prize-giving ceremony in Abu Dhabi.

“It’s one of the best races, for sure, with a really good organization, super good fans, and a lot of support. I worked really hard for this. We’re happy and proud. I feel so comfortable here in the UAE. Every time I come here it’s like I’m home. It’s hard to win this race, but everything is possible.”

In the last stage of the UAE Tour, the Slovenian once again showed that he had full control over the events.

“There was one pretty nervous moment with crosswinds but I was in a good position thanks to my teammates,” he said. “The bunch split but I was at the front with [sprinter] Fernando [Gaviria]. It was good for us but in the end, it didn’t stay like this till the finish.”

During the seven stages of the UAE Tour, Pogačar never seemed nervous or under pressure. Asked if he had become more of a boss giving instructions to his teammates since he’s now a Tour de France winner, he replied: “No, that’s not my style. There are more experienced people than me on the team to do that. I just have to follow them.”

He hinted that he’ll defend his title next year and will make this race his “standard” in the season debut every year.

“We focused on this event and now we’ll take it step-by-step this season,” Pogačar continued. “The UAE Tour is great for the beginning [of the season] and I enjoy it. Every single victory will stay in my heart and is special to me.

“After Tirreno-Adriatico, I’ll take a rest. But now, my form is good so I’ll try and take advantage of it this coming Saturday with Strade Bianche. My result will depend on my condition on that day and the weather as well. Strade Bianche is difficult, but I enjoy racing there. It’s one of the best for me. After Itzulia, I’ll do the Ardennes classics and prepare for the Dauphiné, the Tour de France and the Olympic Games. I’ve got quite a busy schedule this year.”