Back in May, MMR debuted its prototype Kenta XC 29er on the World Cup stage in Nové Mesto. The Kenta could again be spotted during the Olympic Games in Tokyo, and taking the top spot in the Italian XCO Championship. After more than three years in development, testing and racing, the Spanish bike company is ready to release the bike into the wild in three models with nine unique builds. 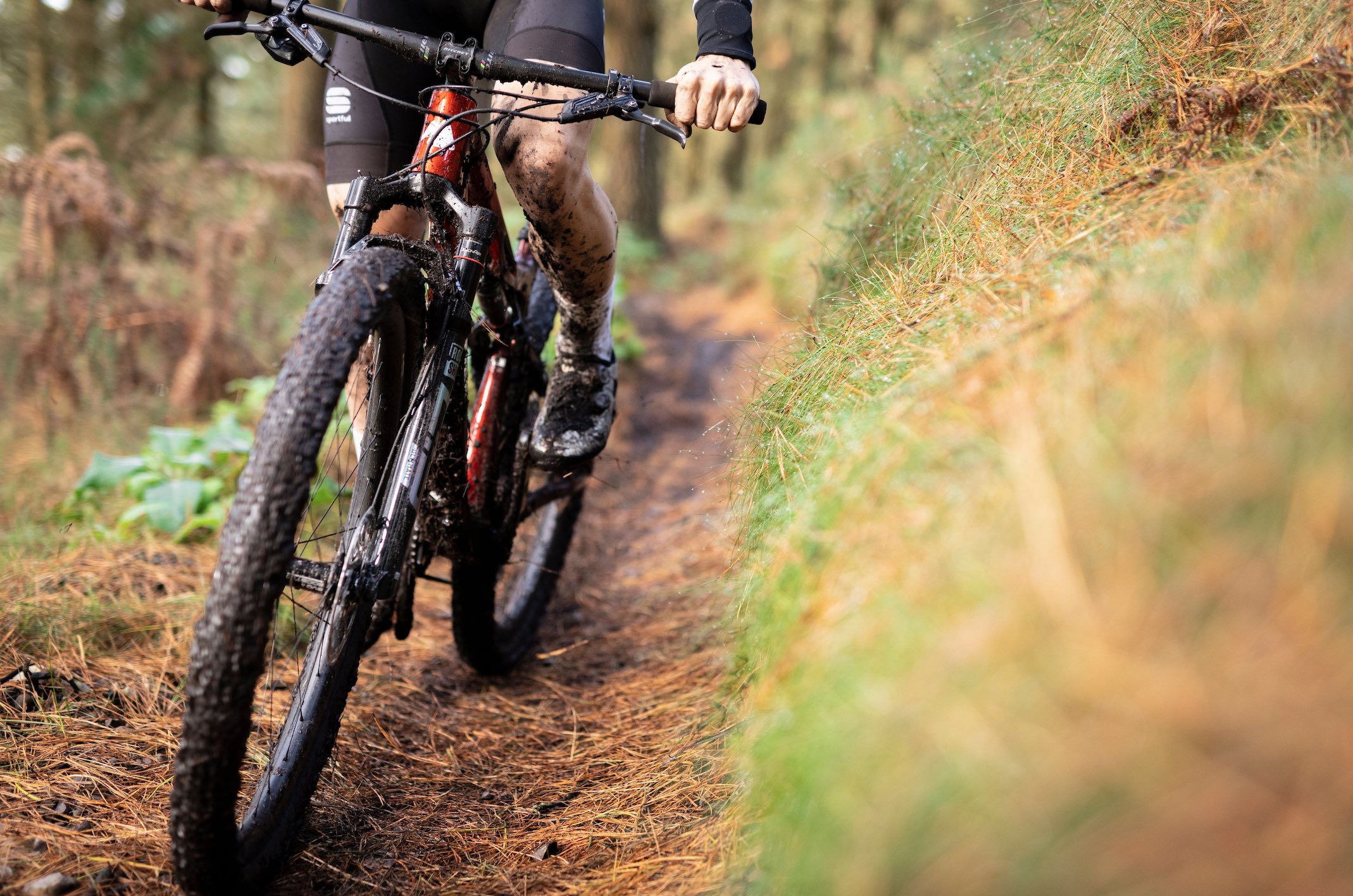 The Kenta features a carbon frame with a new, aggressive geometry and snappy 100 mm suspension. With a head tube angle of 69 degrees and large tire clearance, the bike looks to be a winner in technical XC conditions. 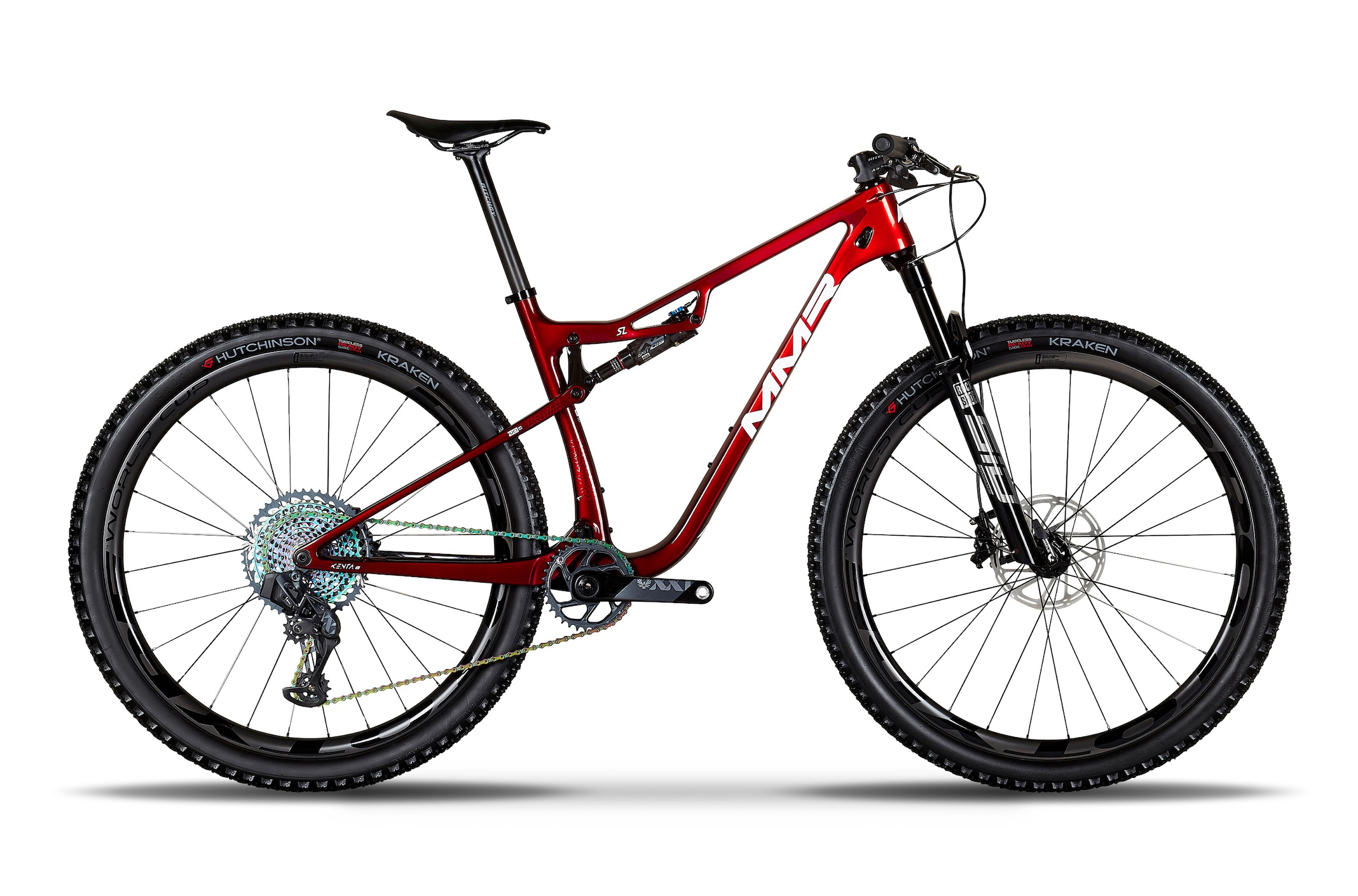 The Kenta SL is the most advanced version of the new Kenta lineup, loaded with components built for top competitors. 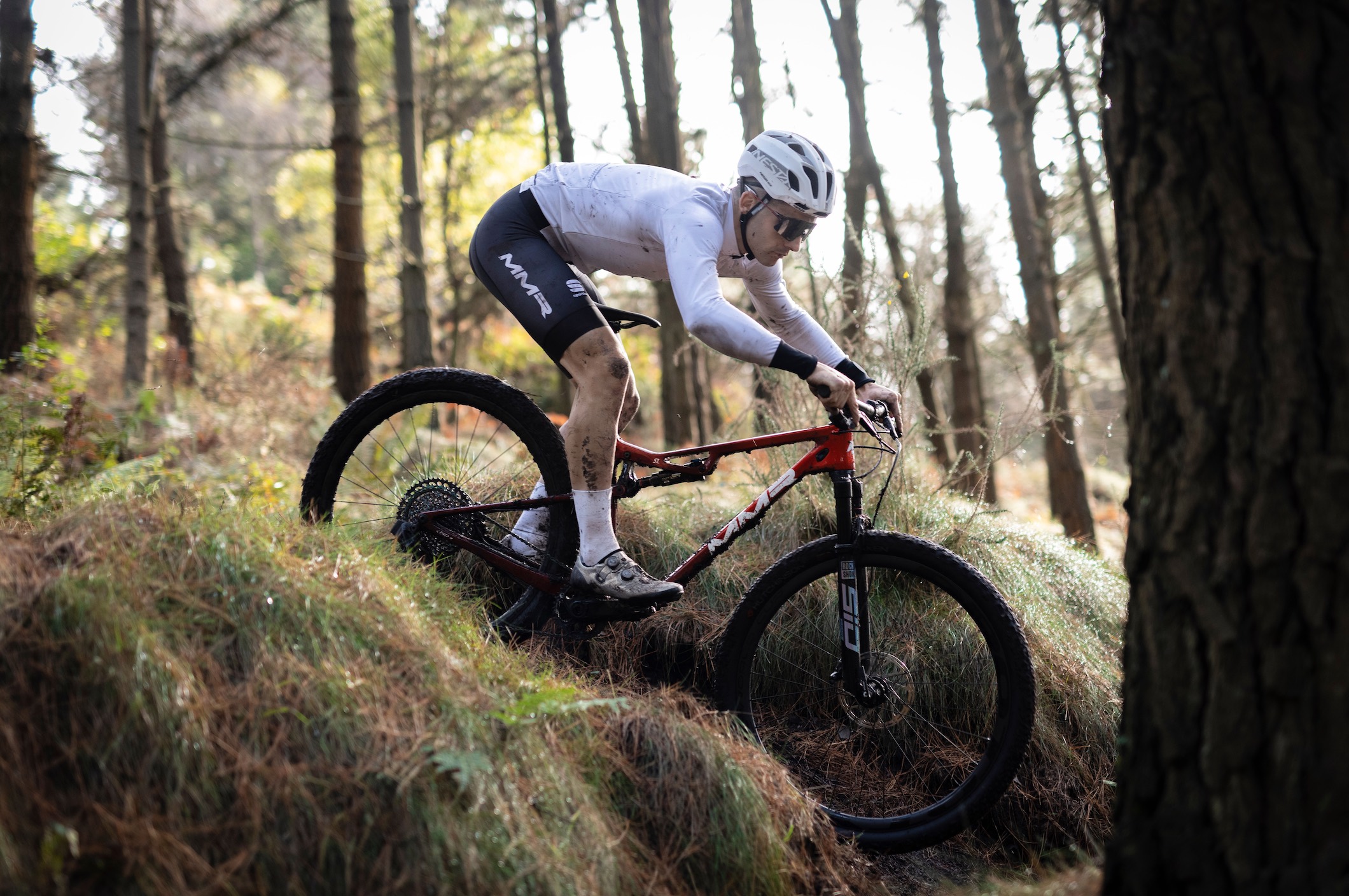 The Kenta SL has been on the World Cup circuit through 2021. Now, it’s available to the public

MMR says the Kenta SL is the cream of the crop in XC race bikes, it comes in two builds, the 00 and the Kenta SL 10. The 00 includes the SRAM XX1 AXS Eagle 12V drivetrain and the RockShox SID upfront. The 10 comes loaded with the Shimano XTR groupset and Fox Factory suspension components. 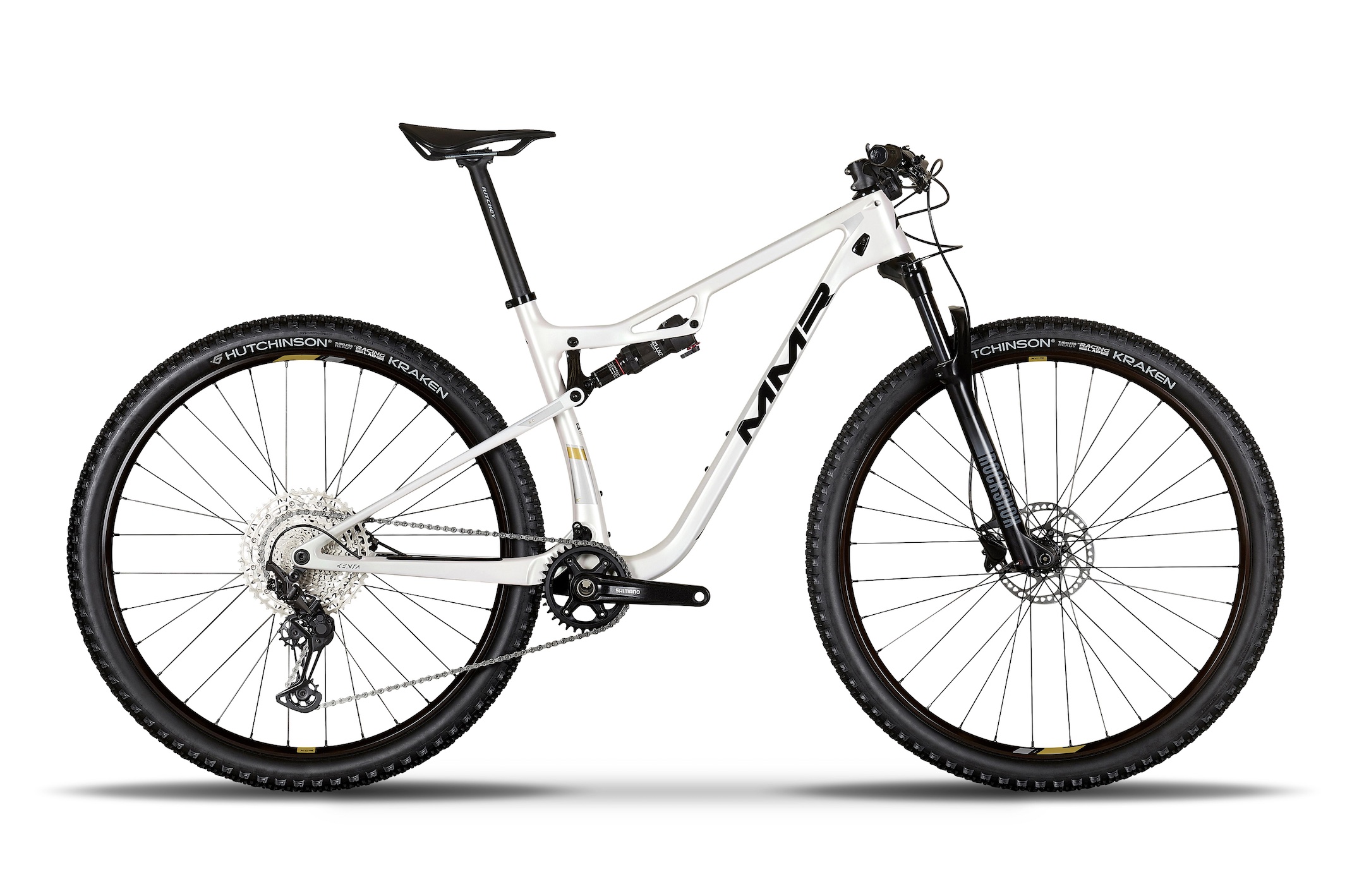 The 2022 Kenta Range has been refined over the last three years. 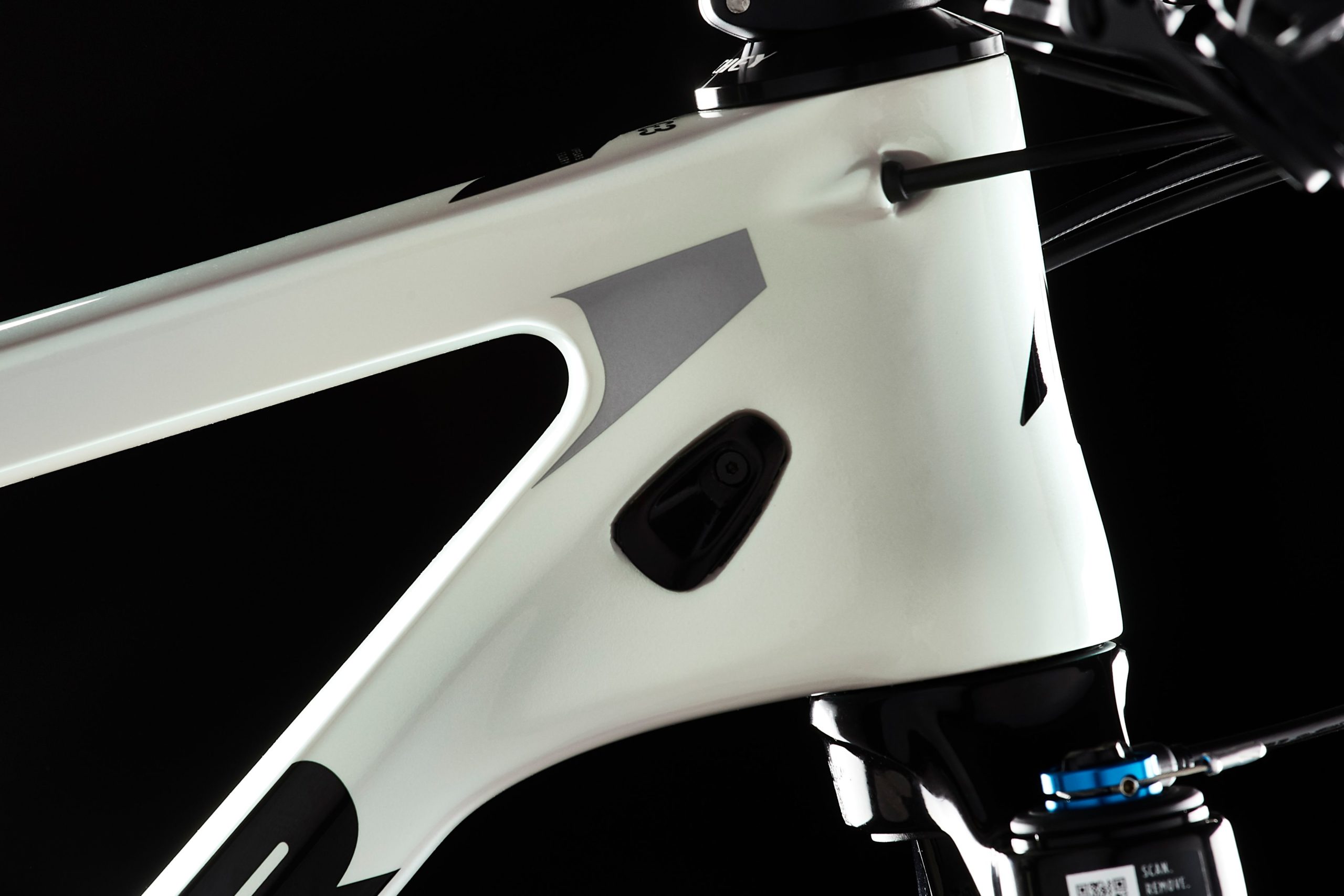 The Kenta features internal cable threading and multiple builds starting in the $3,000 range.

MMR calls the version of the bike solely dubbed “Kenta,” the most flexible bike in the lineup. It comes in a variety of six builds for any rider to find the ideal setup, or price point. 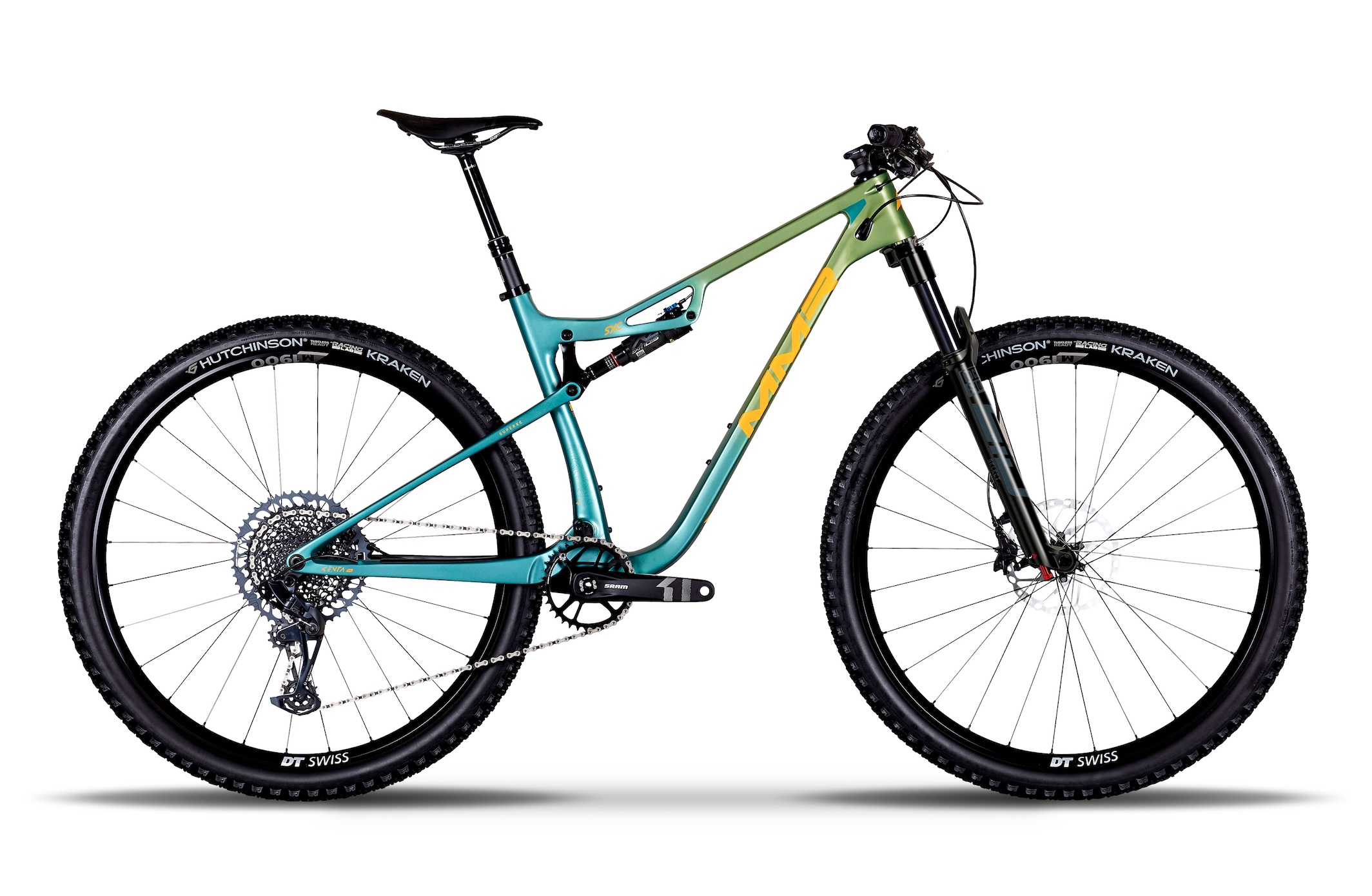 The Kenta SXC features a dropper post and wider bars for more stability in a wider array of trail conditions. 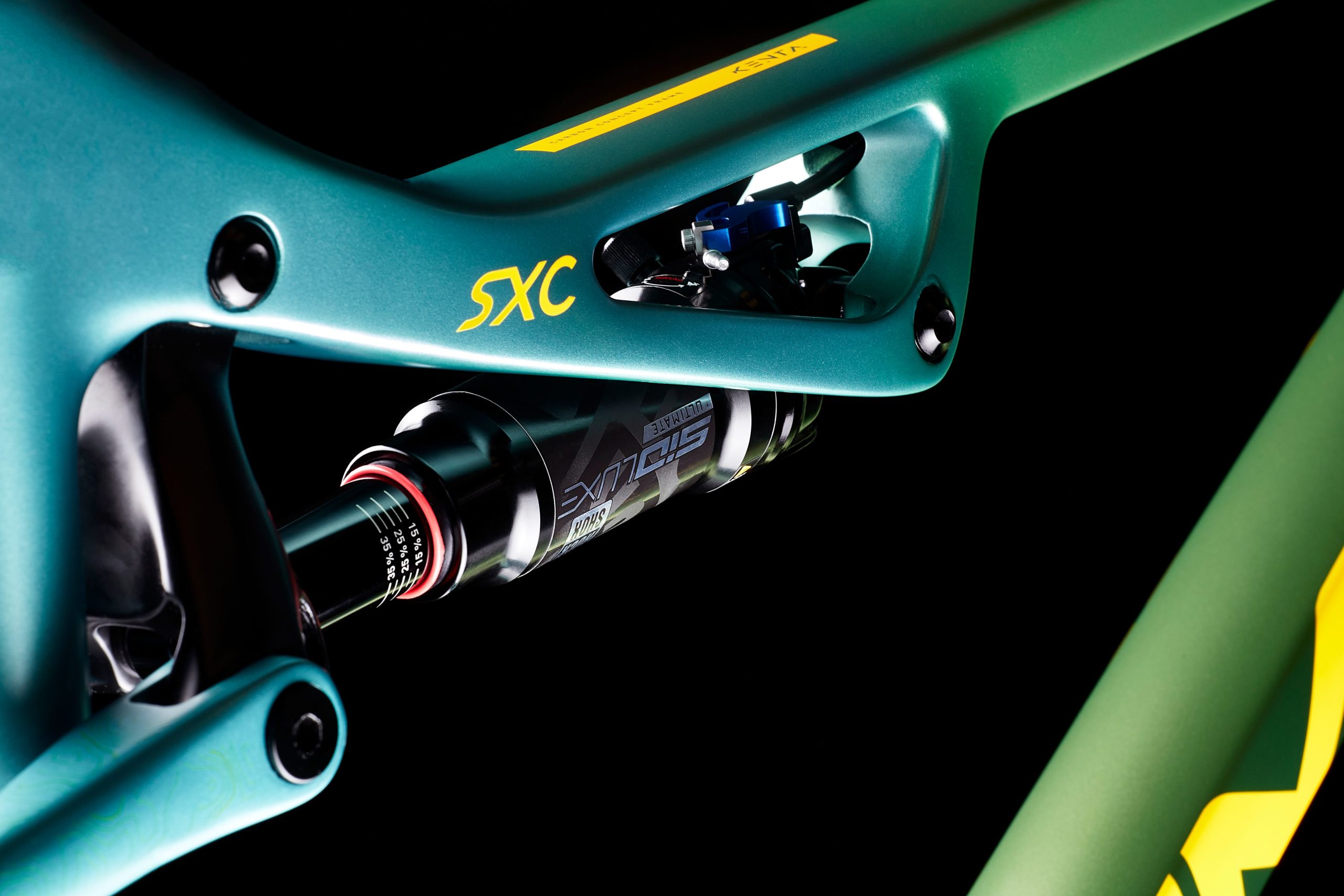 The Kenta SXC is the closest to an all-mountain bike in the lineup. It has wider bars and a dropper post, but still carries the should of an XC bike.

The Kenta SXC edges away from a full-on XC racer to more of a trail build. It features wider bars and a dropper post for a more secure feel on the trail.

This Adaptive Mountain Bike Brings Freedom Back to Disabled Riders

How to Get Back Into Training After Unplanned Time Off

VeloToze Cooling Vest keeps you cool on the indoor trainer