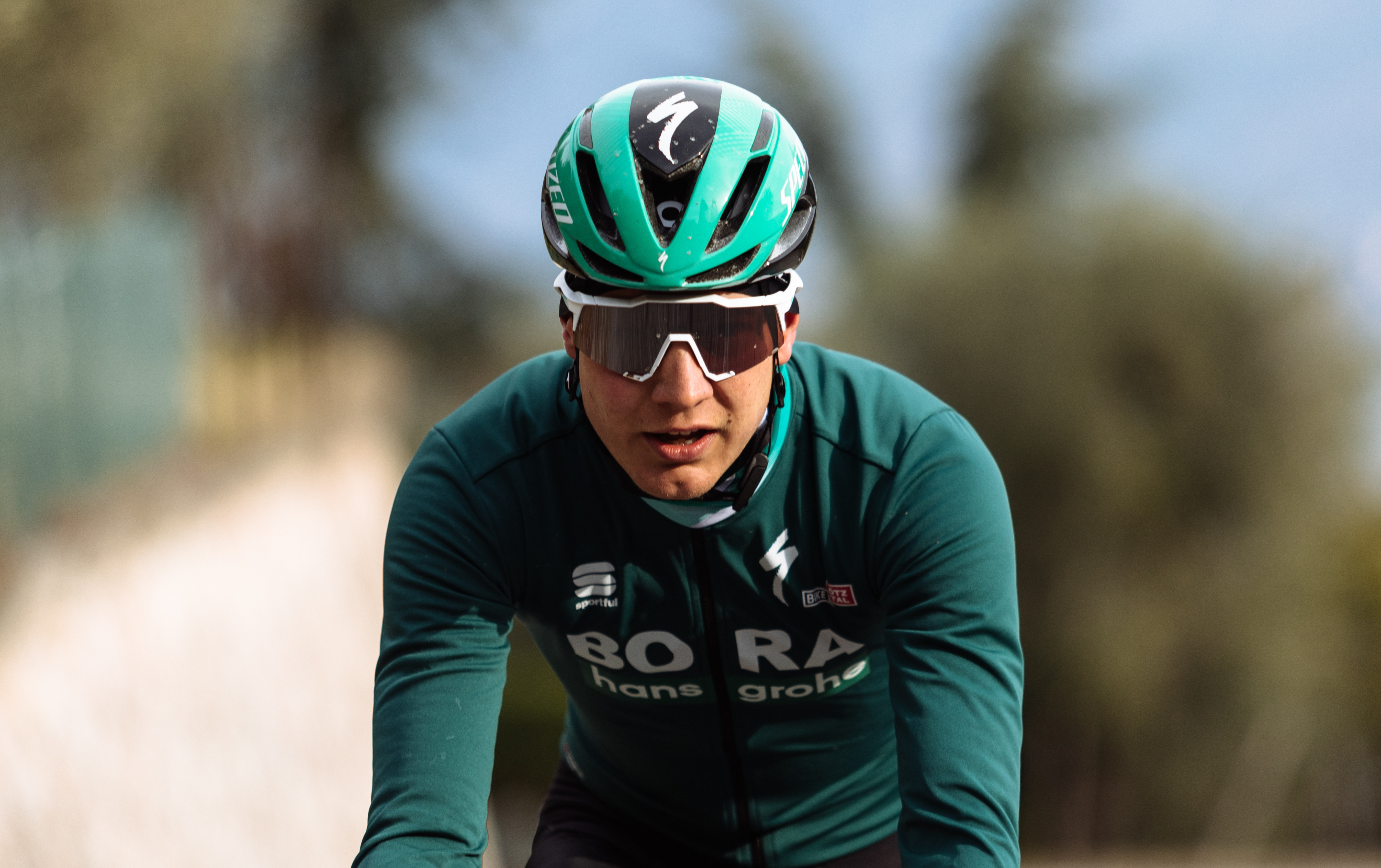 Bora-Hansgrohe have issued a medical update after seven of their riders were involved in an accident when a SUV “crossed the road and rode into our training group” on the final day of the team’s training camp near Lake Garda in northern Italy.

The WorldTour team confirmed that “Wilco Kelderman, Rüdiger Selig and Andreas Schillinger were taken to hospital, all conscious.

“Wilco sustained a concussion and a fractured vertebrae. Andreas sustained broken vertebrae in the cervical and thoracic spine. For both riders, we’re aiming for conservative treatment.

“Rudi has also sustained a concussion, but no fractures.”

The incident occurred on the final day of Bora-Hansgrohe’s training camp at the south of Lake Garda. A group that included Schillinger, Wilco Kelderman, Rüdiger Selig, Marcus Burghardt, Anton Palzer, Maximilian Schachmann and Michael Schwarzmann were close to their hotel after a final extra half hour of training when the silver-coloured SUV apparently cut across their path, failing to respect their right of way.

Ide Schelling had been out training with his seven teammates  but left the group early to return to the hotel. He confirmed the news of the incident via a  Strava post.

“But a shit end of the camp. Big crash with a car in my group, all guys crashed” the rider wrote.

“I have a little safe angel on my shoulder as I was one of the only ones who decided to not go for the extra half hour. Hope everyone is okay, don’t know much more though!”

“That motorist was at a stop sign, but he just didn’t look at all and drove the whole group over like that,” he said.

“No one really saw it, except for the boys. It was soon clear that it was a serious accident and not just a small crash. It is also not nothing if you drive thirty or forty kilometers per hour on a flat road and a car hits you at a reasonable speed.”

Peter Sagan and other riders from the team were not involved after training in different groups. Sagan and several teammates are expected to travel to Gran Canaria today as planned, to continue their pre-season training.

Kelderman only moved to the team at the start of the year after transferring from Sunweb and was lining up a Tour de France challenge after finishing third in last year’s Giro d’Italia.

The 29-year-old was in Italy to kick-start his campaign and meet his new teammates before his season began. Schillinger has been with the team since their Netapp days, and the 37-year-old is one of their most experienced riders, while Selig, 31, was going into his fifth season on the German team.