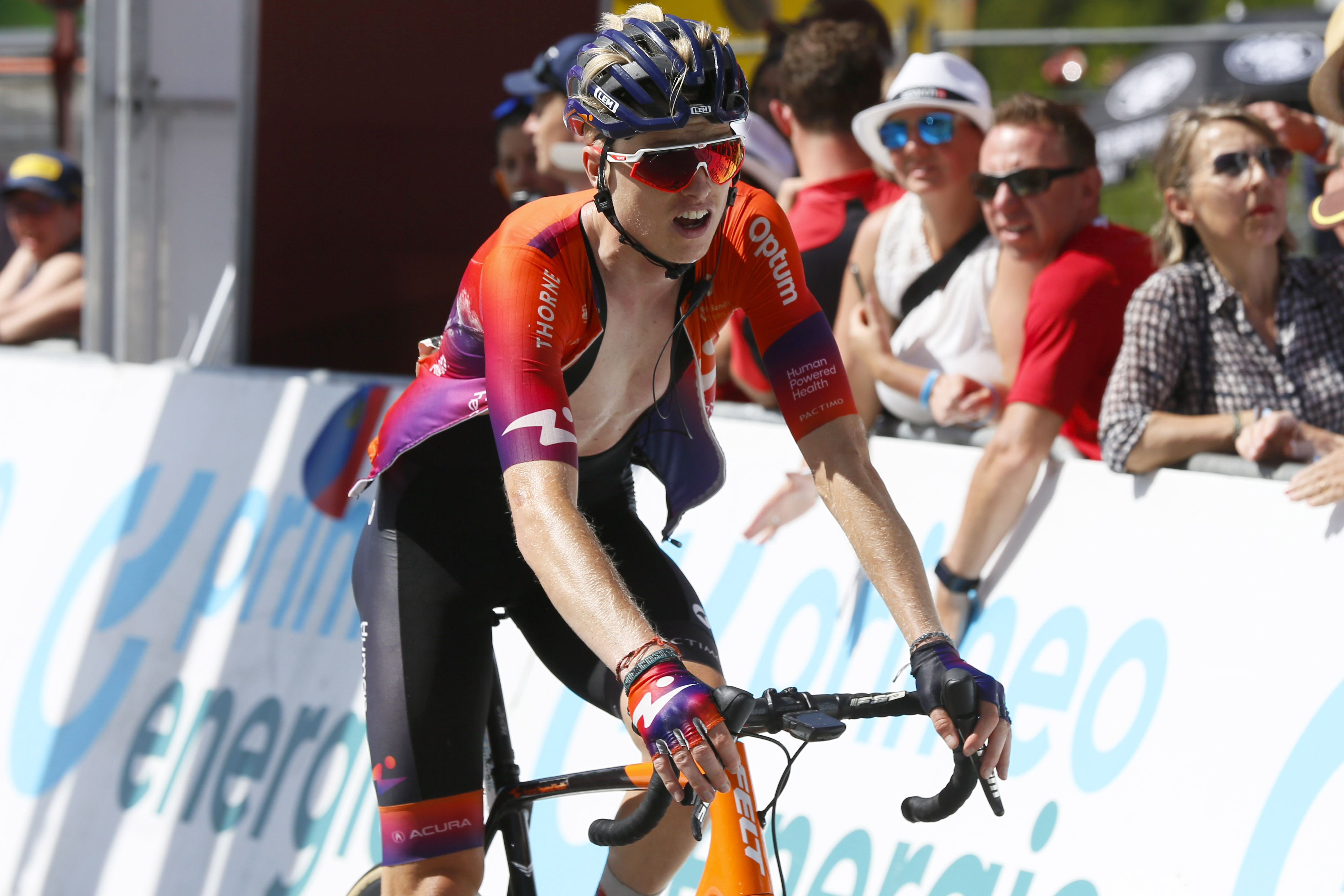 After not being renewed with the Human Powered Health squad, 27-year-old Keegan Swirbul has signed on to be the first signing for a new project from the Spanish amateur team Vigo-Rías Baixas (opens in new tab).

The team run by José Luis Chamorro announced the arrival of the rider from Colorado, calling him “undoubtedly one of the highest level reinforcements of the Fluor team in its ten years of history.”

Swirbul, the 2015 under-23 US national road champion is a powerful climber and showed his international class by finishing second in the 2019 Tour de Langkawi and twice landing in the top 10 overall in the Tour of Utah.

According to the team’s press release, Human Powered Health opted to focus more on its sprint team and Swirbul was left looking for a new team in an already crowded transfer market.

The move “offered Vigo-Rías Baixas an opportunity that a few months ago was unthinkable,” they wrote. “The Swiss-based rider received the news that his contract would not be extended after the end of the season.

“With the rosters of the professional teams practically closed, and rejecting offers to return to his country since his preference is to continue in Europe, he has accepted the proposal to relaunch his career.”

Swirbul will serve as a mentor to the team’s up-and-coming riders much as South African Willie Smit did when he raced for the outfit in 2017.

“The first signing for 2023 underpins the ambition of the plan designed by the management. The renovation is going to be deep both in the riders and in the technical staff.”