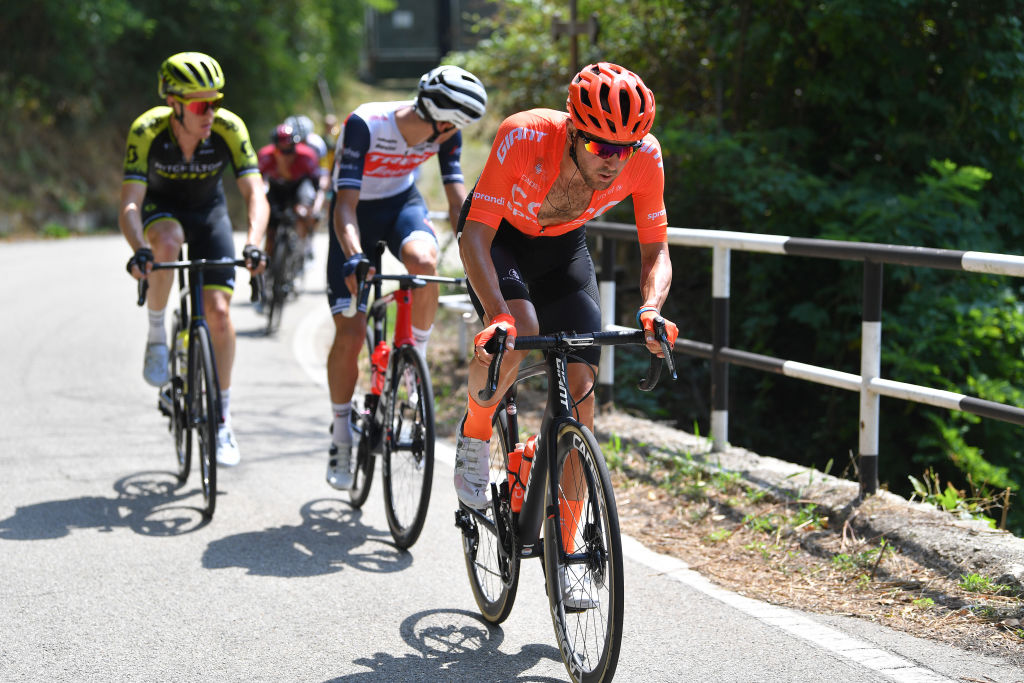 In the final kilometre, five riders surged ahead with big efforts and multiple attacks. Rosskopf gave it everything on the final downtown turns to go free on Clinch Avenue, not seeing anyone close behind him. He finished in 4:20:44, with the riders behind crossing the line 17 seconds later.

Rosskopf, a two-time US Pro time trial national champion who won both times in Knoxville in 2017 and 2018, was fourth on Thursday in the time trial.

Rally Cycling had strength in numbers with three riders in the final breakaway that formed with three of the 15 laps to go in the 190.9km road race.

Adam Yates: I didn’t have the legs in Olympic Games road race

Geraint Thomas: I must have done something wrong in a previous life

Bradley Wiggins: Olympic Games was like a junior race in the final