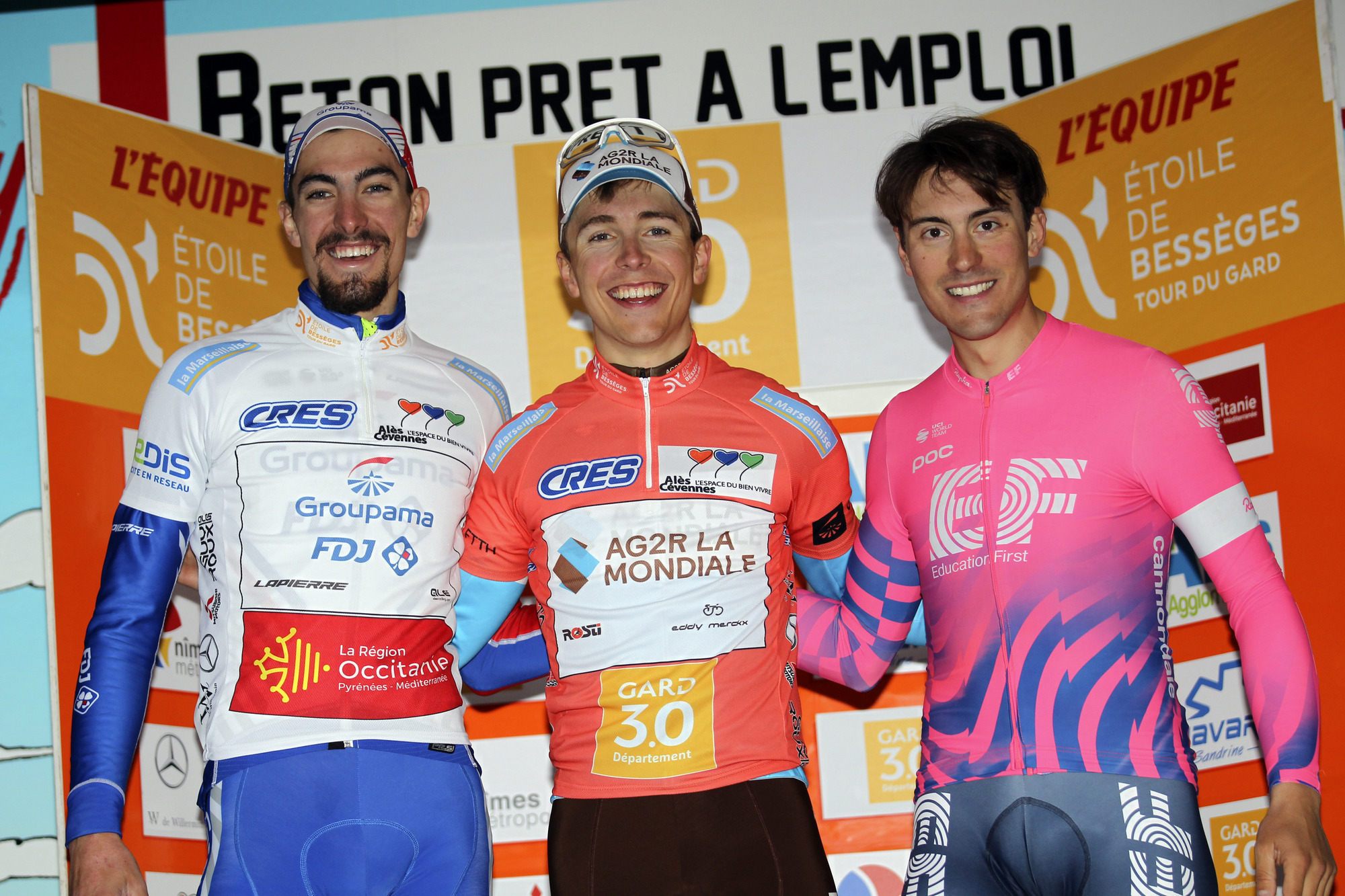 The COVID-19 pandemic and the cancellation of a number of races around the world has pushed more WorldTour teams to seek a traditional early-season race programme in Europe, with 11 major teams set to ride the Étoile de Bessèges in the south of France from February 3-7.

The five-day stage race in Provence and the preceding Grand Prix Cycliste la Marseillaise race once marked the start of the European road racing season. The Tour Down Under, Vuelta a San Juan and races in the Middle East saw teams gradually abandon the south of France, but this year Ineos Grenadiers, AG2R Citroën, Cofidis, Groupama-FDJ, Bora-Hansgrohe, EF Education-Nippo, Intermarché-Wanty-Gobert, Israel Start-Up Nation, Lotto Soudal, Qhubeka Assos and Trek-Segafredo will all ride the Étoile de Bessèges, with some of their best riders expected on the start line.

The presence of the WorldTour teams has forced many ProTeams to fight for invitations to early-season races. According to reports in France, B&B Hôtels, Delko, Arkéa-Samsic, Total Direct Energie, Alpecin-Fenix, Bingoal-WB, Equipo Kern Pharma and Sport Vlaanderen-Baloise have all been invited to the Étoile de Bessèges. The St. Michel-Auber 93, Xelliss-Roubaix Lille Métropole and Cambodia Cycling Academy Continental teams complete the start list.

The Étoile de Bessèges was created to give teams some early racing after completing January training camps in South of France. It is followed by the sixth edition of the Tour de la Provence between February 11-14, thus creating an attractive block of racing in the South of France for teams.

The 2021 Étoile de Bessèges will begin with a 141km road race stage around Bellegarde and ends with an 11km time trial around Ales.

Benoît Cosnefroy showed his potential by winning overall in 2020 and is expected to return with the strengthened AG2R Citroën team this year.

Mads Pedersen: You can’t just rely on horsepower in the Spring Classics