How to watch the 2021 UAE Tour – live TV and streaming 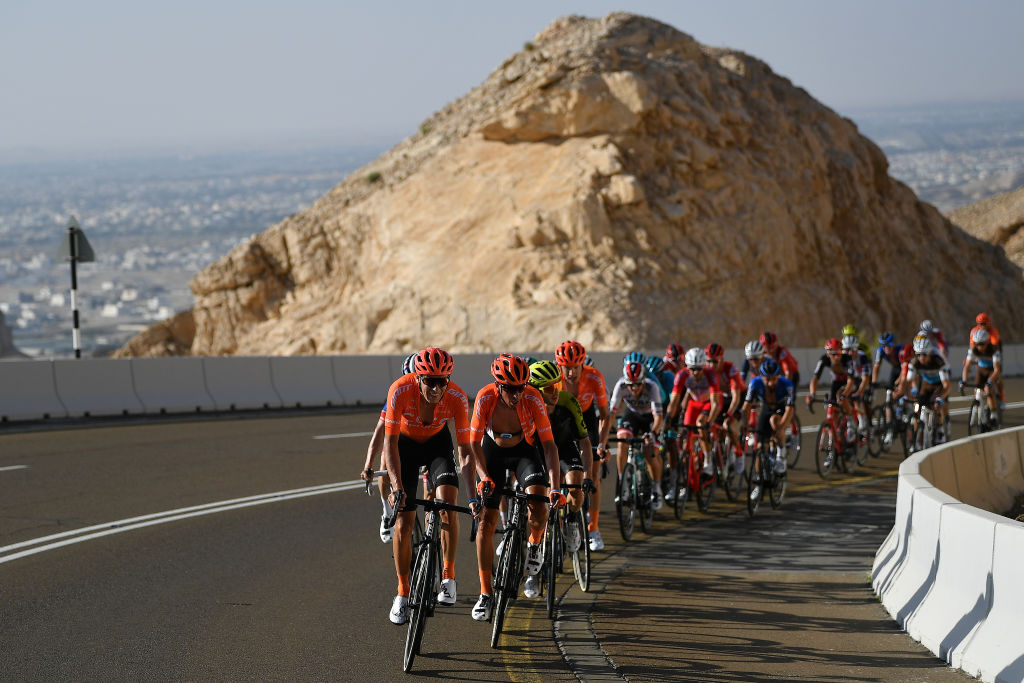 The start of the 2021 WorldTour season is just around the corner, with the UAE Tour set to open the top-level season with a star-filled start list on Sunday.

Last year, the race heralded the beginning of the end to the spring season as COVID-19 hit the race entourage and the final two stages were cancelled. This time around, we can be hopeful that the week-long race will reach its conclusion.

Cyclingnews will be bringing you full reports, results, news, interviews, and analysis throughout the race. Read on to find out how to watch the UAE Tour via live stream, no matter your location, with ExpressVPN.

2018 winner Alejandro Valverde (Movistar) will also be on the start line, kicking off his 20th season as a pro. Past podium finishers at the race also include Alexey Lutsenko (Astana-Premier Tech) and Wout Poels (Bahrain Victorious).

They’ll be joined by Phil Bauhaus (Bahrain Victorious), Jasper Philipsen (Alpecin-Fenix), Elia Viviani (Cofidis), and Cees Bol (Team DSM) in what is arguably the strongest sprint selection at a race outside of the Tour de France.

Aside from the four flat days between Sunday’s opener at Al Dhafra Castle and Abu Dhabi Breakwater next Saturday, there’s a short 13km time trial on stage 2, as well as two stages to serve as the battleground for the GC men – summit finishes at Jebel Hafeet (stage 3) and Jebel Jais (stage 5) – and ones to watch.

Read on for all the information on how to watch the 2021 UAE Tour.

In the USA, the race will be aired on Flobikes, with plans starting from $12.50 per month. Elsewhere, Rai Sport will carry coverage of the race in Italy, and Sporza will show the race in Belgium.

If you live outside a broadcast zone or are on holiday outside your country and find that the live streams to be geo-restricted, you can get around this by getting access to them by simulating being back in your home country via a ‘virtual private network’, or VPN, for your laptop, tablet or mobile.

Our sister site TechRadar tested hundreds of VPNs and recommends the number-one VPN currently available as Express VPN. With ExpressVPN, you can watch on many devices at once including Smart TVs, Fire TV Stick, PC, Mac, iPhone, Android phone, iPads, tablets, etc.