With faster frame rates and a more powerful battery, the latest GoPro HERO10 was asking more of its battery. Now, they’re adding a new Enduro battery that gives both the HERO9 and HERO10 longer run times, with cold-weather performance seeing a big improvement, too.

Recording times are also growing, with a HERO10 firmware update coming at the end of the month that will allow for longer clips to be recorded. And, the update will even eke out a bit more battery performance from the standard battery. The update goes live by the end of October, available through the Quick app. 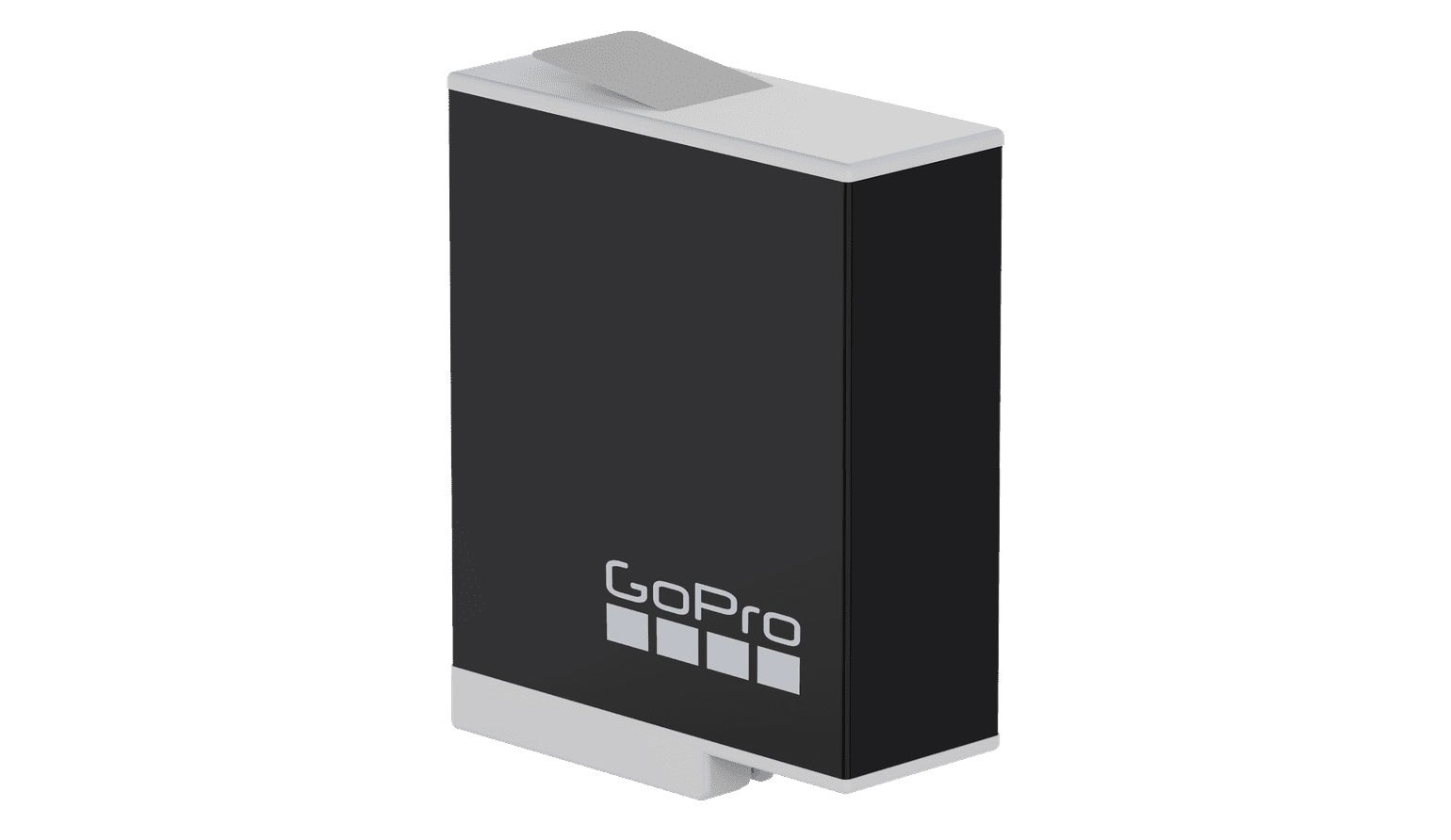 The Enduro battery will be sold separately for $24.99 each, up from $19.99 for the original battery. Remember, the batteries for the HERO9 and HERO10 are larger than those for prior models, so it’ll only work on the latest two action cameras. They say it features “revolutionary technology that dramatically improves HERO10 and HERO9 Black camera performance in cold temperatures (snow sports, for example) while also significantly extending recording times in moderate temperatures”.

On top of all that, it recharges about 13% faster than before, too. GoPro+ subscribers get 20% off.

The upcoming HERO10 update adds three “Video Performance Modes” that let you control quality based on how you’re using the camera:

This update seems focused on improving the Tripod / Stationary Video mode recording times, which turns off GPS and HyperSmooth stabilization. At room temp, they say you can get the following:

A future firmware update will enable even longer clip lengths in 5.3K30 and 4K30, with 2.7K and 1080p gaining the longest recording times of all in Extended Battery or Maximum Video Performance modes.

‘The Middle of Nowhere’: Mountain Bike SW Utah, Where the Pros Ride Free