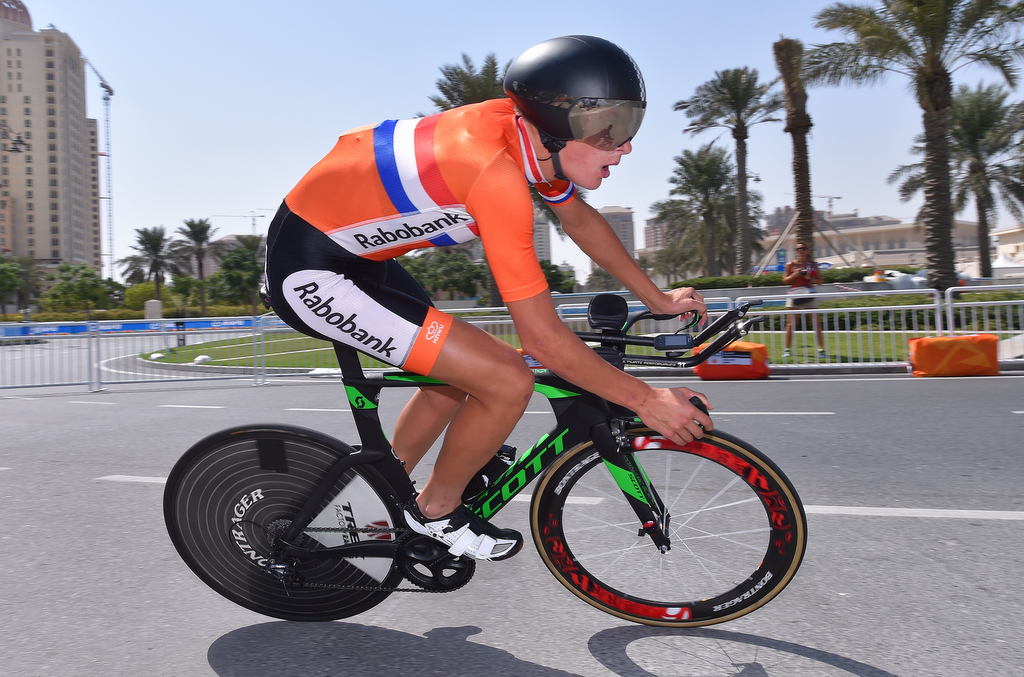 The Continental roster for the Leopard Pro Cycling team has been completed with 12 riders for 2021, adding Dutchman Jarno Mobach and German Tim Torn Teutenberg.

The manager of the Luxembourg-based team, Markus Zingen, called 18-year-old Teutenberg “one of the biggest talents in German cycling.” At the 2019 Tour de Gironde, he finished second overall, only beaten by Carlos Rodriguez, a 19-year-old who debuted in 2020 with Ineos Grenadiers. Finishing second overall at the 2019 Tour de Gironde International (2.1), he was also named the best young rider.

“My goal for 2021 is to have a solid start in the U23 category,” Teutenberg said. “I mainly want to further develop as a rider and it would be a bonus if this led to already getting some good results. I am happy to join Leopard, because they have proven many times that it is one of the best development teams for young riders who want to become professional cyclist.”

In 2020 Teutenberg also showed good results on the track, finishing second (Omnium) and third (Madison) at the Junior European Championships. Also this past season he was fourth in the mountains classification and 11th on G.C. at the Grand Prix Rüebliland and then third in the Junior German Road Race Championship.

Moving from the development squad of Team Sunweb, Mobach has had high results in the junior ranks. He had a victory in the 2017 Olympia’s Tour in his U23 debut. Just the year before, he won the junior edition of Paris-Roubaix, beating riders who are now part of WorldTour teams – Nils Eekhoff and Mac Hirschi of Team DSM, and Jasper Philipsen, moving to Alpecin-Fenix in 2021.

In 2019, Mobach was able to finish in the top 10 at both Gent-Wevelgem and the Tour of Flanders.

“I am really excited to be racing for Leopard Pro Cycling and meet new people in a very structured surrounding. I hope that I can take my chance again in classic type races and time trials, two disciplines I really enjoy,” Mobach, now 22, said in a team announcement. “However, for me it’s most important that I can race again in a ‘normal’ year and continue the good feeling I had at the end of the 2020 season.”