There aren’t too many sports where any average Joe from around the world can jump right into the World Championships. But that’s basically what’s offered with the upcoming UCI Cycling Esports World Championships in February 2022.

For the first time, every Level 5+ Zwifter who is auto-categorized by WTRL (World Tactical Racing Leagues) as a Category A (or above) racer is eligible to compete in the Continental Qualifier events. Those include the Swift Racing League and the Continental Open even series. That Open event series has upcoming events scheduled for the 13th, 14th, 20th, and 21st of November.

As long as you’ve taken part in a minimum of two races from the ZRL or Continental Open event series, you’ll be eligible to compete in the regional qualification event. For women, the five events will be held on Nov. 27th, with men following on the 28th. You’ll compete in the event for your region, and the top five riders from each race will be added to their national squad—allowing them to toe the line at the 2022 UCI Cycling Esports World Championships on February, 26th, 2022.

For the full set of rules and instructions, check it out on Zwift or WTRL. 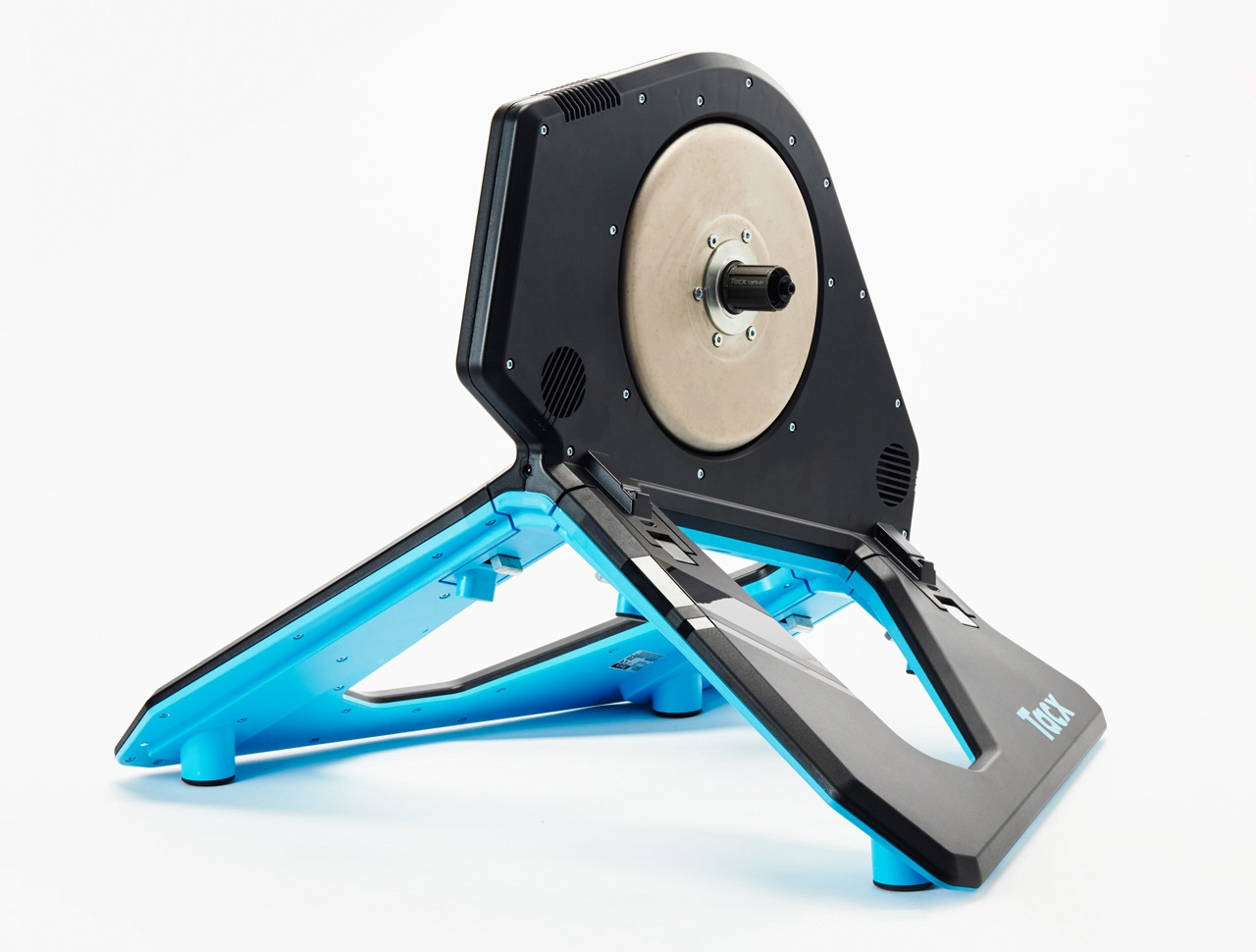 Whether you’re planning on racing the World Championships or not, Zwift is better with a smart trainer. And for a limited time, Zwift is offering $200 off one of the best—the Tacx Neo 2T. Compatible with most bikes and most drivetrains, the Neo 2T is built to offer the most lifelike ride you can get on a trainer. It even includes a vibrating feature to simulate the feeling of riding cobblestones, gravel, and other terrain in Zwift.

For a limited time, Zwift is selling the $1,399.99 trainer for $1,199.99. Did we mention that it’s also in stock? As the weather changes and more riders boot up their Zwift machines, that’s likely to change…