Conti suffers dislocated collarbone after being hit by motorist 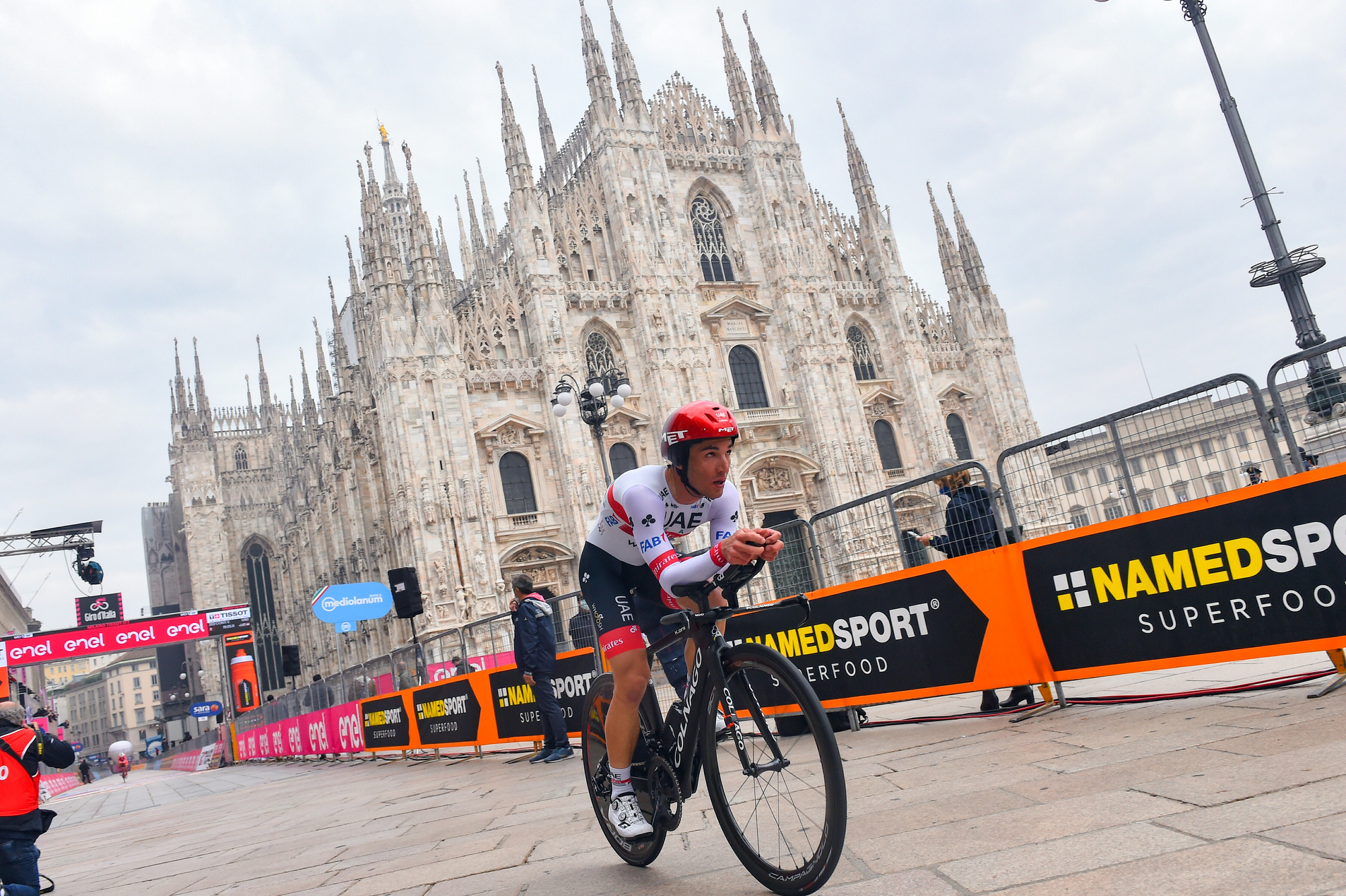 UAE Team Emirates rider Valerio Conti has suffered a dislocated collarbone after being hit by a motorist while out training.

The Italian is expected to miss three weeks of training after he was hit from behind and collided with a wall near his home in Monaco. Conti was training alone at the time and was discovered by a passing cyclist, who alerted emergency services.

“It was decided that surgery was not required. Valerio will be off the road for three weeks but should be able to resume indoor training in the coming days.”

The 27-year-old will race his eighth year at UAE Team Emirates in 2021, having turned pro with its predecessor, Lampre, in 2014. He has four pro wins to his name, including the GP Bruno Beghelli and a Vuelta a España stage in 2016. He also held the maglia rosa for six days on the 2019 Giro d’Italia.

CyclingTips Podcast: Annemiek van Vleuten and a Peloton in the White House

Annemiek van Vleuten hopes to inspire with Movistar in 2021