Chris Hamilton extends Team DSM contract through to end of 2023 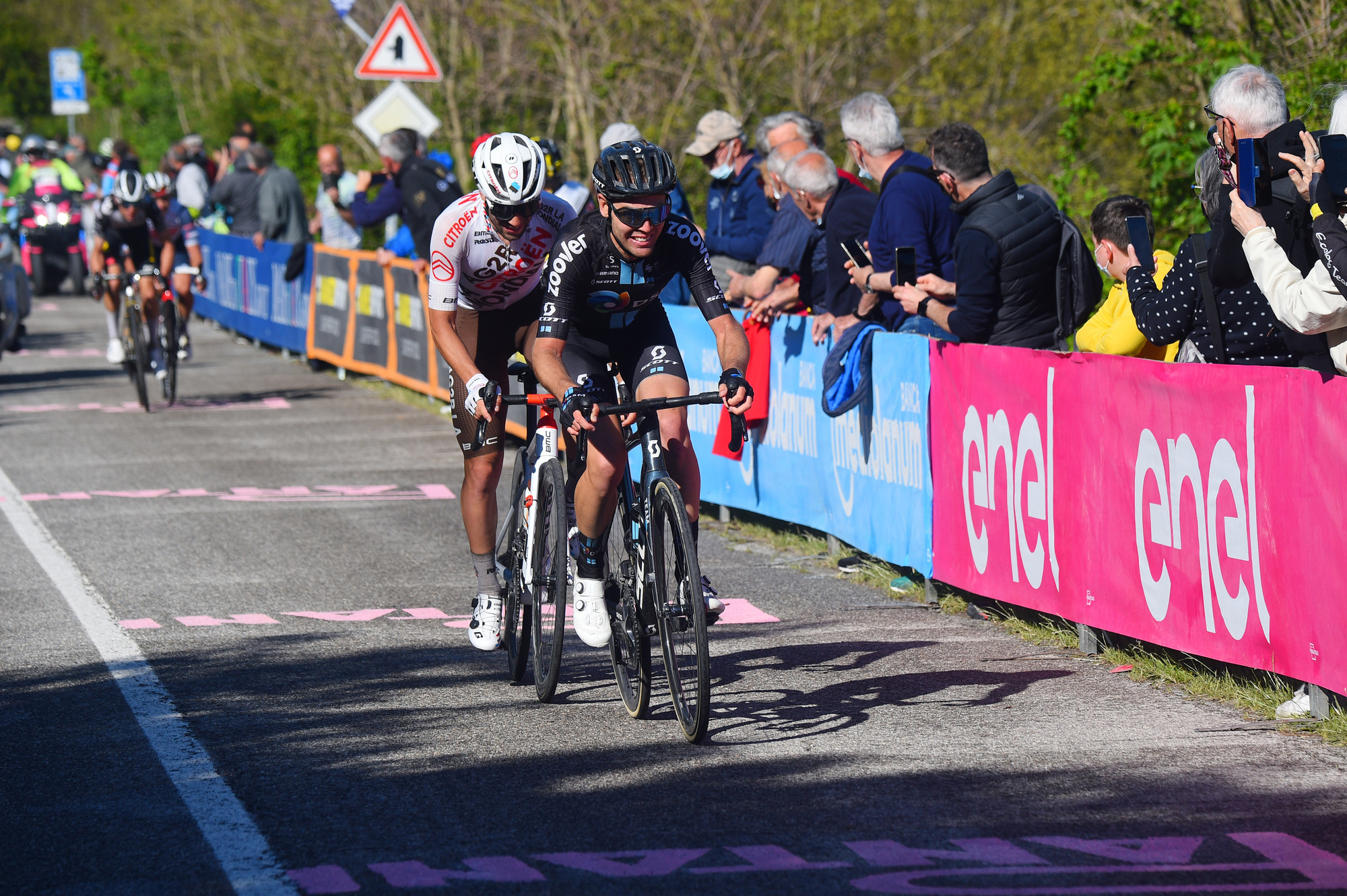 Chris Hamilton is set to stick with the squad he joined when turning professional in 2017, with Team DSM announcing they had signed the rider through to the end of 2023 after a strong performance at the Giro d’Italia, where he attacked from the break to take second on stage 12.

It’s the best result of Hamilton’s professional career so far, with the 26 year old last delivering a victory when he secured the U23 title at the Australian road national championships in 2016. He is usually working to help secure the results of his teammates, regularly part of the climbing support block but quick to step into whatever role is required, which the squad said made Hamilton an excellent team player who had continued to steadily progress year by year.

“Chris brings added value to the team both on and off the bike, and we are confident that this trend will continue in the upcoming years together,” said Team DSM head of coaching Rudi Kemna. “We are confident that Chris is capable of continuing to contribute to bring home nice results for the team, both in an important support role and also in the role as finisher on some occasions, and together we will build on the strong foundations that we have in place to do that.”

As well as the stage podium at this year’s Giro d’Italia – where he was also working for team leader Romain Bardet – in 2019 Hamilton claimed sixth place on the overall at the Tour Down Under, where he also won the white jersey, and eighth on GC at the Tour de Pologne.

The rider, who started out racing on the mountain bike, only switched over to the road full time in 2016. He had, however, already made his mark on the Australian road scene by then, having won the U23 national criterium championships in 2015 before going on to beat Lucas Hamilton to the U23 road title the next year and then follow on with an eighth in the GC at the Herald Sun Tour. These were results that initially helped bring him to the attention of his current squad.

“It was a pretty easy decision for me when I was given the opportunity to extend with the team,” said Hamilton, who is now in his fifth season. “It’s both a highly ambitious, as well as a nice environment that I work well in and I’m looking forward to the coming two years ahead with the team.”

Annemiek van Vleuten is definitely going to retire in 2023