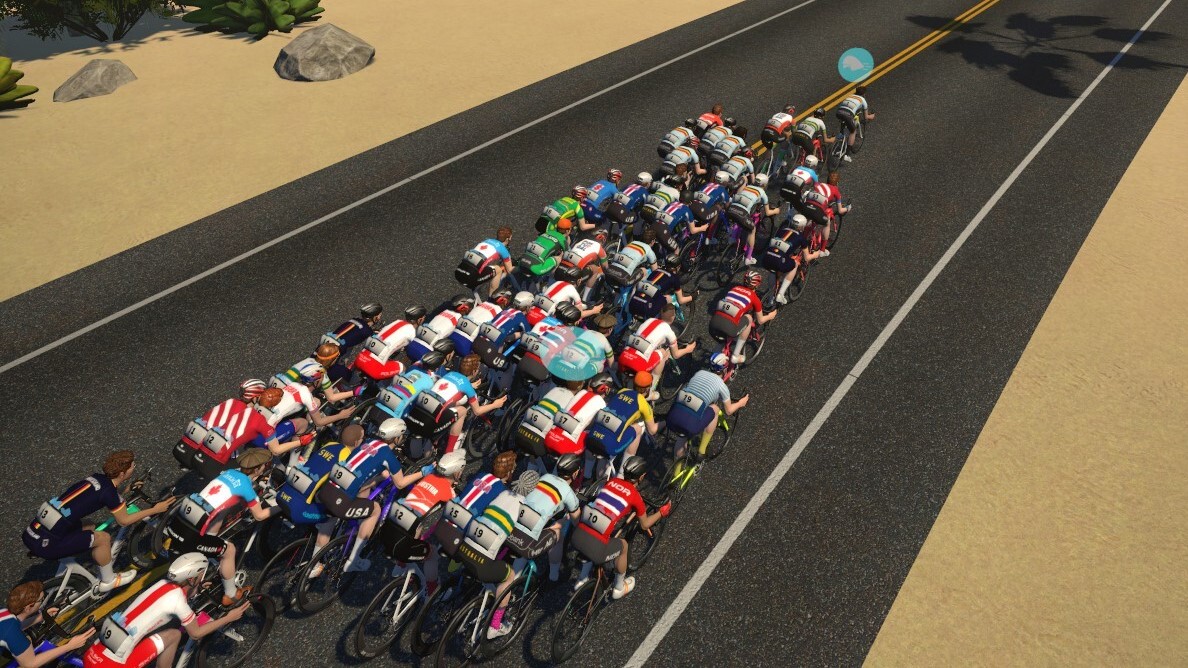 As a rider for the Canyon Esport team, Diegner’s data during a ZRL race in January triggered Zwift’s increasingly sophisticated performance software.

After the resulting investigation, Dr. George Gilbert, chair of Zwift’s Esports commission, has announced that Diegner will be banned from competing on the virtual racing platform until 24 July.

The event which outed Diegner was a Zwift Racing League event, on 25 January, where Diegner finished only 39th. After identifying a two per cent inconsistency between his submitted reference data and racing performances, Zwift acted accordingly.

Although Diegner denied altering any files submitted to Zwift, he eventually relented and revealed being complicit in a power data change. Where things got even worse for Diegner is the deployment of Zwift’s latest forensic data analysis. Using its most advanced software and methodology, Zwift investigated Diegner’s historical racing performances on the platform and found four more occasions with suspect data. Three of these were races and a fourth, Diegner’s calibration test.

He might be allowed to continue using Zwift as a training tool, but during its own investigation, Canyon Esports officially distanced itself from Diegner in advance of the Zwift ban.

“We are an incredibly close-knit team, so losing a rider is like losing a limb,” explained team manager Rhys Howell. “Personally, I can only describe my feelings as heartbroken. However, I did not hesitate for one second to make the necessary decision to terminate our agreement with the rider in question.

“Our team is more than any single rider alone and we believe firmly in transparency and a clean sport.

“There can be no deviations from that belief. Our sport relies on trust and a team like ours is founded upon it. We will now look at how we can avoid such situations in the future and I have reiterated to all our senior and development riders that they can and should always come to me first if they are struggling. I hope this episode will be but a lone footnote in the exciting story of our team.”

Kit out your pain cave with

Remco Evenepoel: Nothing is holding me back anymore