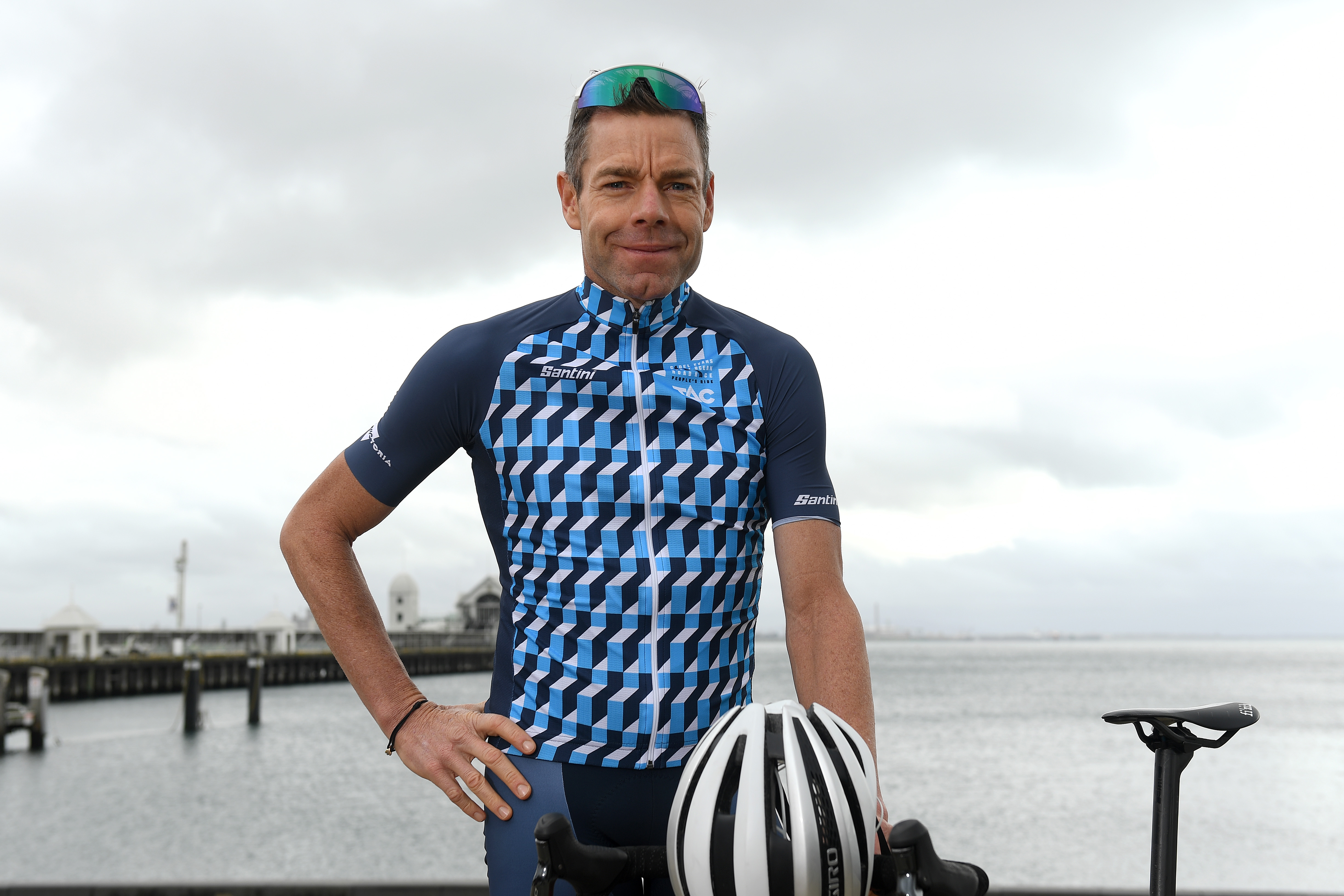 The pair of one-day races follow a week after the conclusion of the Santos Tour Down Under, January 15-17 for the women and January 17-22 for the men.

With the announcement of the UCI Road Calendars for 2023 comes confirmation that the Race Torquay, which had previously filled in the mid-week gap between the Tour Down Under and Cadel’s races would not be returning next year.

“We are working closely with our stakeholders to deliver a successful 2023 event that includes the UCI WorldTour Elite Men’s Road Race, the Deakin University Elite Women’s Road Race and the TAC People’s Ride. Our focus is on delivering these three major races in 2023 with no mid-week race currently planned,” the race website states.

The Cadel Evans Great Ocean Road Race returns after two years of COVID-19 cancellations as part of the Women’s WorldTour in 2023 after its 2020 debut. The course covers 143km this time around, an increase of 22km from the last edition. The route begins with a long 110km circuit south of the start on Geelong’s waterfront and heads to the Surf Coast. The return to the city provides two short circuits for the final 33km, with the 1.8km climb of Challambra Crescent, a seven per cent average gradient with pitches as steep as 17 per cent, then a pass through Queens Park to the finish in Geelong.

The men’s race checks in at 176km, roughly 5km shorter than before and opens with the same long loop to the south. The shorter circuits will be completed four times to account for the final 68km.

Race Director Scott Sunderland designed the course in consultation with Evans. He noted that the early-season contest can face windy conditions along the exposed roads and that the city circuits bring excitement for spectators, especially with the Challambra climb.

Dries Devenyns (QuickStep-AlphaVinyl) defeated Pavel Sivakov (then Team Ineos) in a two-man sprint to win the men’s race in 2020 while Liane Lippert (Team Sunweb) took a solo victory in the women’s contest, her first win on the WorldTour.

Four-time Olympian and 2011 Tour de France winner Cadel Evans was on hand at the Geelong waterfront on September 28 to launch the TAC People’s Ride. which will give cycling enthusiasts an opportunity to pedal part of the elite course in one of three distances on Saturday morning, before the women’s race.

“The last two years has been challenging for us all but, thanks to the many who have continued to work hard and keep our quest alive, we can welcome old and new riders back for the TAC People’s Ride on the Bellarine Peninsula and Great Ocean Road,” Evans said in a press release.

9 Environmentally-Minded MTB Brands Worth Checking Out

Lisa Brennauer exit interview part 1: I won everything I ever wished for in cycling