Bradley Wiggins calls for another investigation into Freeman testosterone case 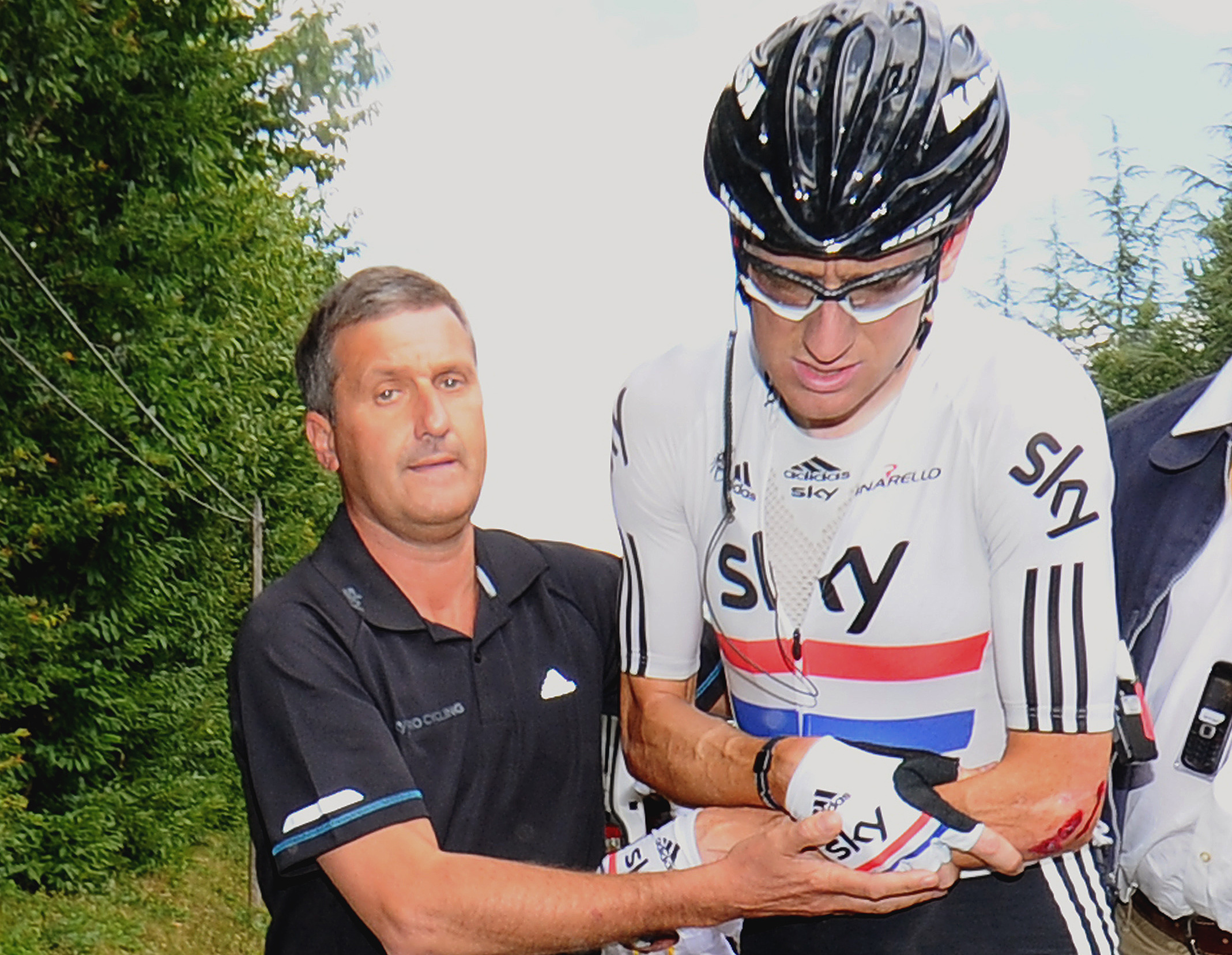 Bradley Wiggins has called for a further investigation into the ordering of banned substance testosterone to Team Sky and British Cycling headquarters in 2011 after the Medical Practitioners Tribunal (MPTS)  found Dr Richard Freeman guilty of ordering the banned drug “knowing or believing” it was to be given to an unnamed rider to improve their athletic performance.

“The whole thing stinks to high heaven. It’s been ten years now but it wants looking into further. Yes, he’s been found guilty and it falls on his head but who else’s head does it fall on? Now, can we look into it a bit more and ask ‘what exactly happened? Someone must know?’” Wiggins said during a Eurosport podcast published on Monday.

He was also part of the British Cycling track and road team for more than a decade and was often treated by Dr Freeman, including when he received three Therapeutic Use Exception (TUE) to use triamcinolone before summer Grand Tours.

Freeman admitted he ordered the Testogel and a number of other charges, including lying about the case several times. However, he has always claimed the order of Testogel sent to the Manchester velodrome was for former head coach Shane Sutton to treat erectile dysfunction. Sutton has always denied this and was deemed credible by the MPTS.

Wiggins suggested the case raised a number of issues for cycling in Britain.

“You’re jeopardising your duty of care towards athletes, kids, husbands, and wives. People who are in there, in this great British system, which has won all these Olympic medals over the years, funded by public money – that is not good enough. There needs to be more of an explanation. Who the bloody hell were they for?

“There should be another investigation and I think that’s probably the best way to do it.”

“Of course, that leaves this cloud, I understand that and it makes a bloody good story as well. But this one is a bit different. There’s something else going on and someone knows something, and I don’t quite know what the hell is going on. But it needs a follow-up now.”

Despite the MPTS verdict, Wiggins said he would be surprised if the testosterone was for a rider, saying he doubted anyone was “in that game for doing shit like that, or stupid enough. You’d get caught, the number of times you were tested.”

“I don’t think for a minute it was for any rider at all. That wasn’t the type of system that was run. It wasn’t the remit. It just isn’t.

“I don’t know anyone in their right mind who would use that [Testogel] for doping in that period, particularly given the amount of testing in that time: the blood passports, in-house testing, out-of-competition with UKAD [UK Anti-Doping].

“What T-shirt did they have on when this came into the building? Was it under Team Sky? Is this another barrel of shit they have to deal with? Is it British Cycling?

“Was it a mistake? Apparently, it was. Then it should be easy to substantiate and show factual evidence.”

Dr Freeman’s hearing will continue on Wednesday when the tribunal will consider if he fit to practice as a doctor. The UK Anti-Doping investigation is also ongoing, with Dr Freeman risking a four-year ban.