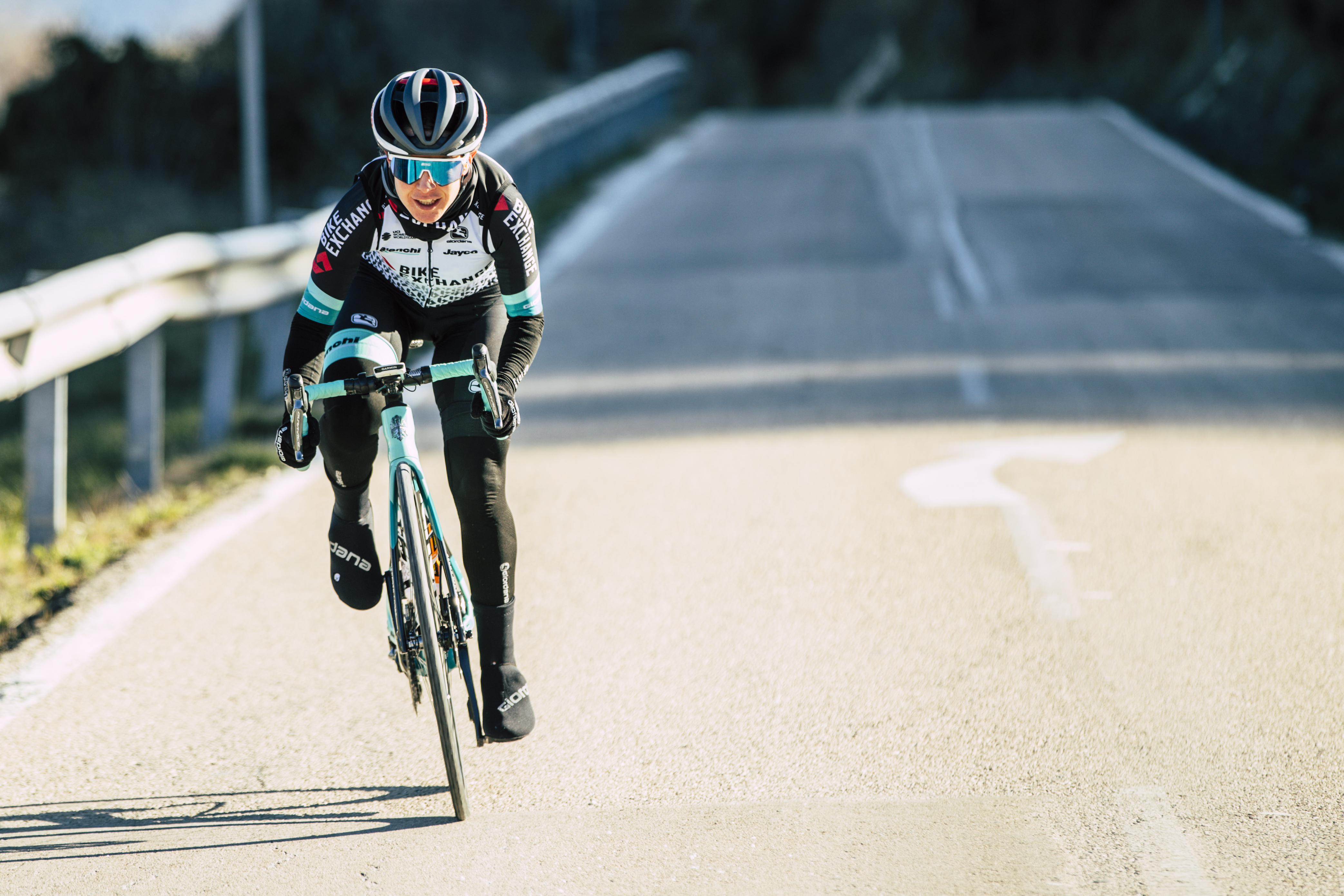 Amanda Spratt is embarking on her 11th season as a professional and has grown into one of the strongest Classics contenders and climbers on the Women’s WorldTour. She is ready to become the sole leader at Team BikeExchange, a role that she assumes following the departure of Annemiek van Vleuten to Movistar Team.

In an interview from team camp, Spratt said that she learned a lot from her former teammate in their five years together at Mitchelton-Scott, but that she’s looking forward to having more opportunities to shine.

“Annemiek has been such a strong leader for our team in the past and I’m under no illusions about how much I have learned from her and built myself up as a rider while working for her, but I think it’s exciting to come into this year and step into that leadership role,” Spratt said.

Spratt and Van Vleuten largely shared leadership roles at Mitchelton-Scott during the previous five years at both the Ardennes Classics and at mountainous event like the Giro Rosa. Spratt played a crucial factor in each of Van Vleuten’s Giro Rosa victories in 2018 and 2019, while also placing third overall in both editions.

“There have been many times in the last few seasons where I have purely worked for Annemiek, and not had all the opportunities, so that’s an exciting challenge that I’m ready for, especially at the Ardennes races and the Giro Rosa, which will be a couple of my big targets,” Spratt said.

“We also have a great team with strong climbers that can support me. For me, as well, it’s really important to give back to my teammates and to support them in races. I’m really looking forward to doing that in some of the cobbled Classics, particularly with riders like Grace Brown, who really stepped up this year. So I’m looking forward to it working both ways.”

“It’s going to make racing more exciting than it already is, and if I think back to four or five years ago where there were only one or two teams with leaders and you could almost pick the winner for some of the harder races, so I think this year we go into Ardennes and Flanders, and one-day Classics and see 10 to 15 riders who could potentially win,” Spratt said.

“For me, it will make it a lot more exciting, a lot more tactical, and you will see that teams are trying to change the way tactics are to make it harder from the start. Our races are shorter than the men’s, so we do race hard from the start and the strength [of the peloton] is building and building, and that’s making racing more exciting.”

Spratt has spent her entire professional cycling career with the same team, joining in their inaugural year as Orica-AIS in 2012. She said the support the team and Australian cycling has had from team owner Gary Ryan has been unprecedented.

“It’s been great to be a part of this team for so many years. The passion and the love that Gary’s had for the team, and for the women’s team from the start, the way that he supported us through the COVID-19 and the pandemic, I see the faith and trust he puts into us and it’s an honour and a privilege to give that back to him,” Spratt said.

“To be given this leadership opportunity heading into this year, it gives me a lot of confidence and excitement. Obviously there are changes heading into this year with Annemiek not being in the team anymore, but from my opinion, I think our team will be strong. We already had strong riders and I think our biggest strength is how we can all work together now and build each other up together as a unit and help to strengthen each other to be there in the finals together, and that’s what I’m really excited about.

“I’m hoping to do well, and to be pushed by my teammates as well, and so I think we will have a little bit more balance across the team and that’s something to be excited about this year.”

‘Wout and Mathieu are the big favorites’ – VeloNews.com

Science of Getting Faster: Ketones and Recovery