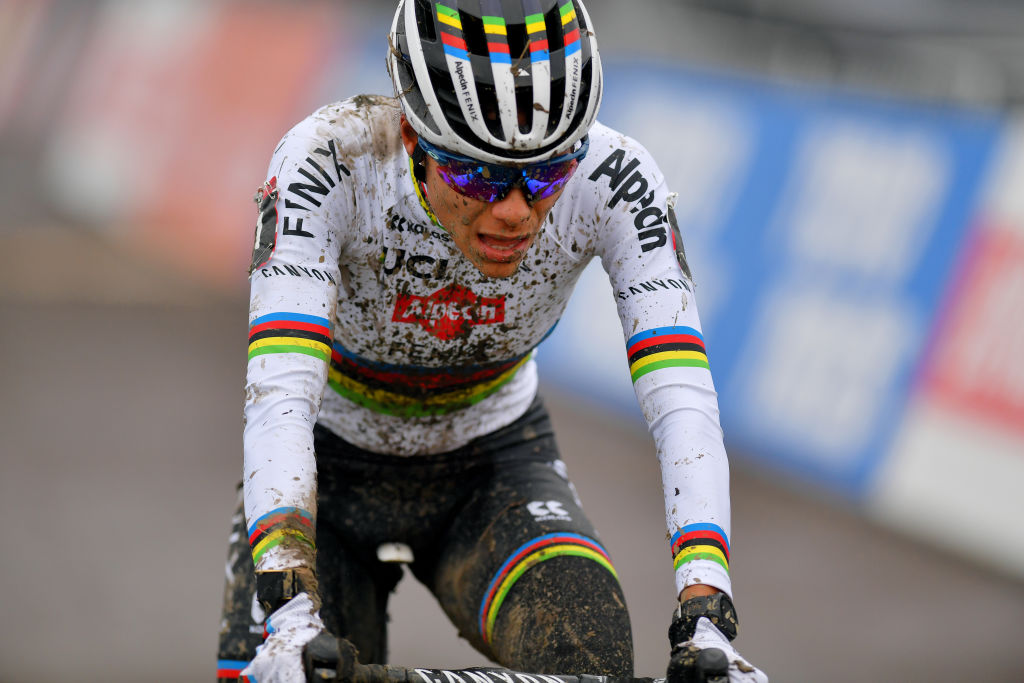 World champion Ceylin Del Carmen Alvarado (Alpecin – Fenix) used her technical ability to ride away from her rivals and clinch victory in the final World Cup round at Overijse.

Alvarado was bronze medallist at the under-23 mountain bike World Championships earlier this year and used her descending skills to force an unassailable gap over series leader Lucinda Branda (Baloise Trek Lions).

Under-23 rider Manon Bakker (Credishop-Fristadas) worked her way back up to Brand in the last section but had to settle for third after losing out in the sprint.

It was Alvarado’s first World Cup win of the season and second victory of the weekend after also winning the Flandriencross in Hamme on Saturday.