Alpecin-Fenix to ride all three Grand Tours in 2021 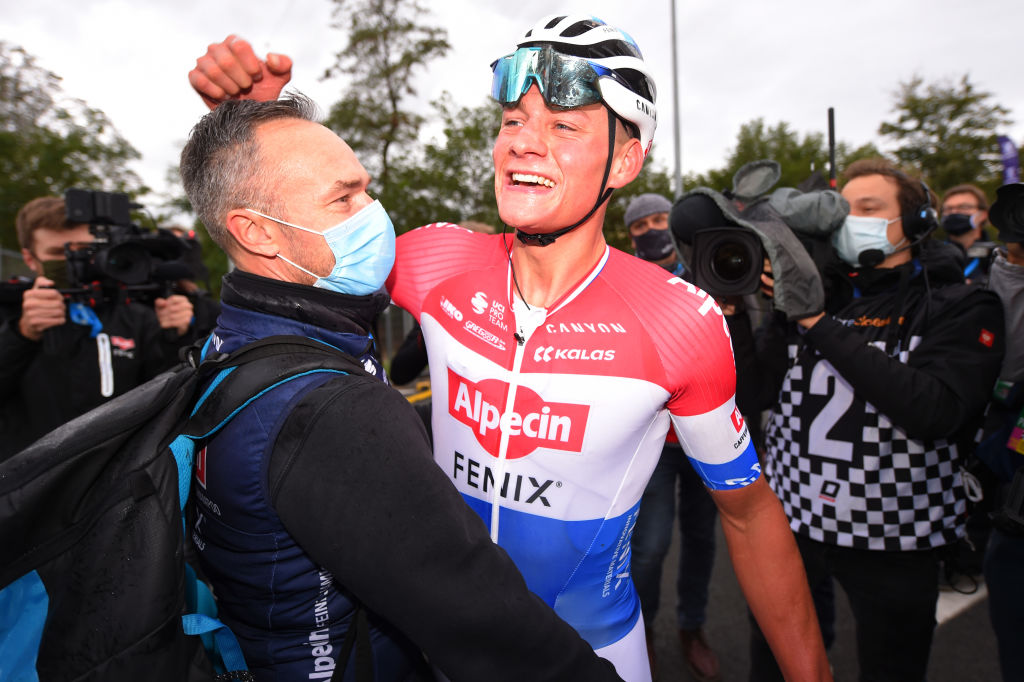 The competition for wildcard slots at the Grand Tours has become more intense in 2021 after Alpecin-Fenix owner Christoph Roodhooft confirmed to Wielerflits that the squad will take up their berth in the Giro d’Italia, Tour de France and Vuelta a España. Alpecin-Fenix earned the right to compete in this year’s Grand Tours after winning the 2020 Europe Tour.

Alpecin-Fenix’s decision means that the Tour, Giro and Vuelta will each have just two discretionary invitations at their disposal in 2021. Competition for places at the Giro looks set to be particularly intense.

“We’ve decided that we’re going to start in the three Grand Tours,” Roodhooft told Wielerflits. “In addition to the Tour de France, with Fenix as an Italian title sponsor, it’s logical that we’ll be riding the Giro anyway. And the Vuelta has also been added to our programme in the meantime.”

Alpecin-Fenix didn’t ride any Grand Tour in 2020, and their decision to take up their place means that some of last year’s participating teams are set to miss out this season.

In 2020, RCS Sport distributed its three Giro wildcards to Italian squads Androni-Sidermec, Vini Zabù-KTM and Bardiani-CSF-Faizanè. Those three teams will compete for the two places at RCS Sport’s disposal this year, while Gazprom-RusVelo and EOLO-Kometa have also signalled their interest in riding the 2021 Giro.

Alpecin-Fenix leader Mathieu van der Poel has already confirmed that he will make his Tour de France debut in 2021, telling Sporza: “I think I owe it to the sponsors to participate in the Tour.” The Tour of Flanders winner also intends to ride the mountain bike event at the Tokyo Olympics shortly afterwards.

Roodhooft was unsure whether Alpecin-Fenix would select all of their strongest riders for the Tour or balance their leaders across the three Grand Tours. The team’s new arrivals for 2021 include Silvan Dillier and Jasper Philipsen, while Tim Merlier remains at the squad alongside Van der Poel.

“What I do know is that in the Tour we aim to be totally invisible some days and try to be the centre of attention for others,” Roodhooft said. “That seems to me to be the only chance for success. And I’m hopeful that we can succeed.”

Unzué denies Movistar under greater pressure for results in 2021