2021 UAE Tour will feature all WorldTour teams and Alpecin-Fenix 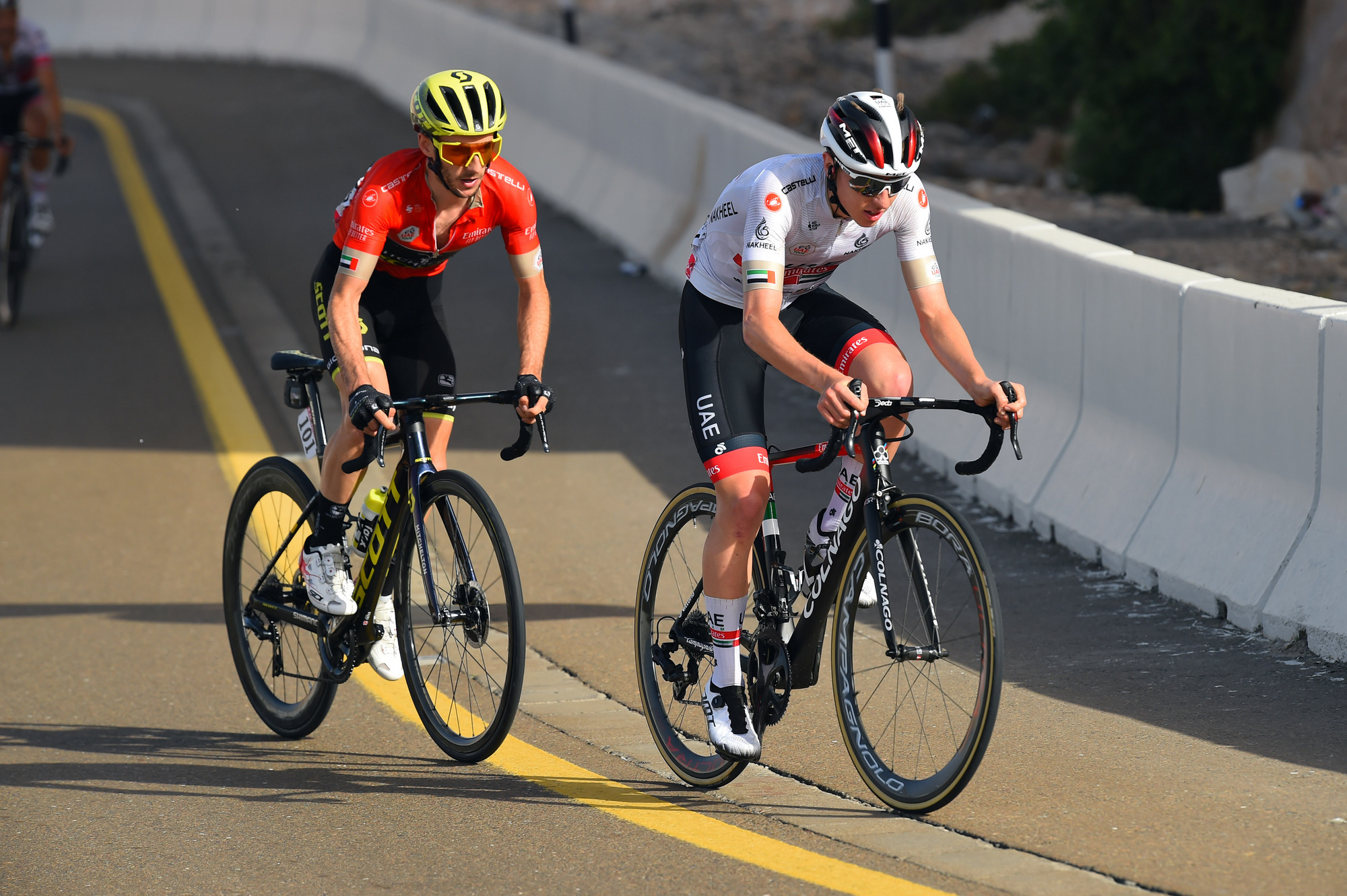 The organisers of the UAE Tour have announced that the race will go ahead as planned from February 21-27, with all 19 WorldTour teams confirmed as participants as well as Mathieu van der Poel’s Alpecin-Fenix squad. The race is set to start and finish in Abu Dhabi, though the full route has yet to be released.

Last year’s UAE Tour was halted after five days due to confirmed cases of coronavirus on the race. The entire race caravan was placed in lockdown in their hotel in Abu Dhabi, and four teams spent extended periods in quarantine before being allowed to leave the country.

The organisation said on Thursday that they will put in place “strict COVID-19 protocols designed to ensure the safety of all riders, staff and everyone involved” in the 2021 edition of the race.

It will be third edition of the race, which was added to the WorldTour calendar in 2019 following the merger of the Dubai Tour and the Abu Dhabi Tour. The race, which is run in conjunction with Giro d’Italia organiser RCS Sport, was won by Primož Roglič in 2019 while Adam Yates won last year’s event.

This year’s UAE Tour is set to be the first race of the 2021 WorldTour after the Santos Tour Down Under was cancelled due to the coronavirus pandemic. Other early-season races have also fallen by the wayside.

In Australia, the Bay Crits, Great Ocean Race and Herald Sun Tour have been cancelled, as has the Vuelta a San Juan in Argentina. In Spain, the Challenge Mallorca has been postponed until May, a move that is also being considered the Vuelta a Murcia organisers. The Dutch national cyclo-cross championships have also been cancelled.

The January cancellations and postponements mean that most riders in the WorldTour peloton are planning to begin the 2021 season in Europe, where the Volta a la Comunitat Valenciana and Étoile de Bessèges (both February 3-7) are the first stage races on the calendar.

Tour de France winner Tadej Pogačar (UAE Team Emirates) is expected to race in Valencia before travelling to the UAE Tour, though the race organiser has said that details of the competing riders will only be announced “in the coming weeks.”

Pogacar and the entire UAE Team Emirates squad attended a training camp in the United Arab Emirates last week, where riders and staff were given a COVID-19 vaccine, becoming the first WorldTour team to secure vaccination.

Bora-Hansgrohe riders sent to hospital after crash with vehicle during training ride – VeloNews.com