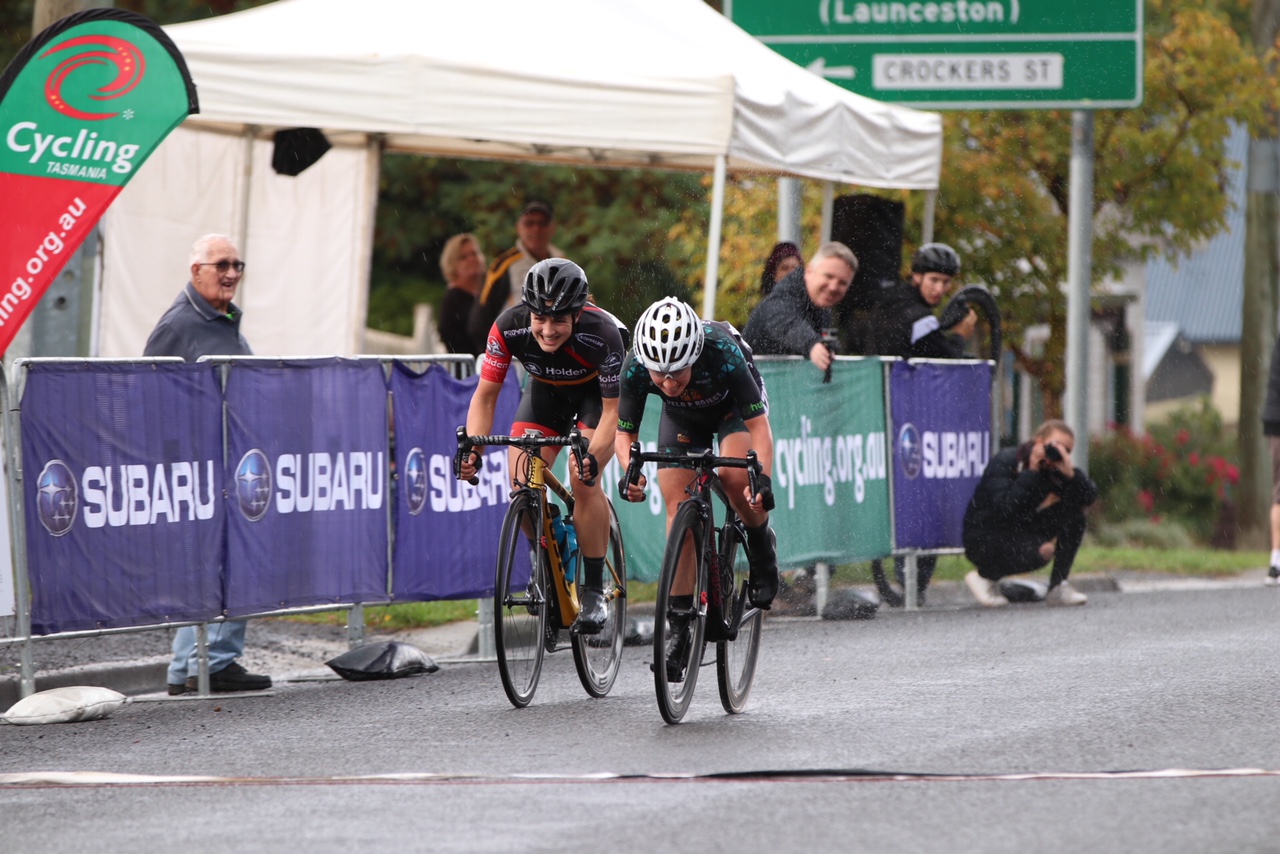 The Oceania Cycling Championships for road, track, BMX and mountain bike have been postponed until later in the 2021 season, the confederation announced on Tuesday.

The announcement cited the COVID-19 pandemic in its decision to call off the event.

The continental road championships, due to be held in Brisbane last year, were not held because of ongoing concerns around the coronavirus pandemic and the difficulties bled into the current season as Australia requires travelers to quarantine for two weeks after arrival, possibly giving Australians unfair access to the events.

The road championships, last held in 2019 in Tasmania, were won by Sharlotte Lucas and Ben Dyball, with Dyball and Kate Perry taking the time trial titles.

The OCC says it is working with AusCycling, Cycling New Zealand, its pacific region federations – Cook Islands, Fiji, Guam, Samoa and Vanuatu – and other stakeholders to host the championships later in the year.

“While the Oceania Cycling Confederation is disappointed not to be announcing and holding the Oceania Championships series over the coming months it was a necessary decision based about the opportunity for athletes to participate, and the health and safety of all Championship participants,” OCC President Tracey Gaudry said.

“We express our thanks to AusCycling, Cycling New Zealand, Pacific Members, governments and partner organisations for exploring every possible option to hold the Championships across road, track, BMX and mountain bike disciplines and look forward to continuing to work with them in the future.”

The annual Oceania Cycling Confederation (OCC) congress will be held virtually for the first time on March 26, where a new president will be elected after current leader Tracey Gaudry announced she would not stand for re-election for a third term.

Gaudry, the first female elected as President of any UCI Continental Confederation is on the UCI Management Committee, is President of the UCI Women’s Commission. She was first elected as OCC president in 2012.

The OCC Congress will incorporate the elections for a new president and the Executive Board, which takes place every four years.

Lucy Kennedy: embracing the hard and hilly at a revitalised Team BikeExchange

Opinion: Why progress is so slow for road bike tech